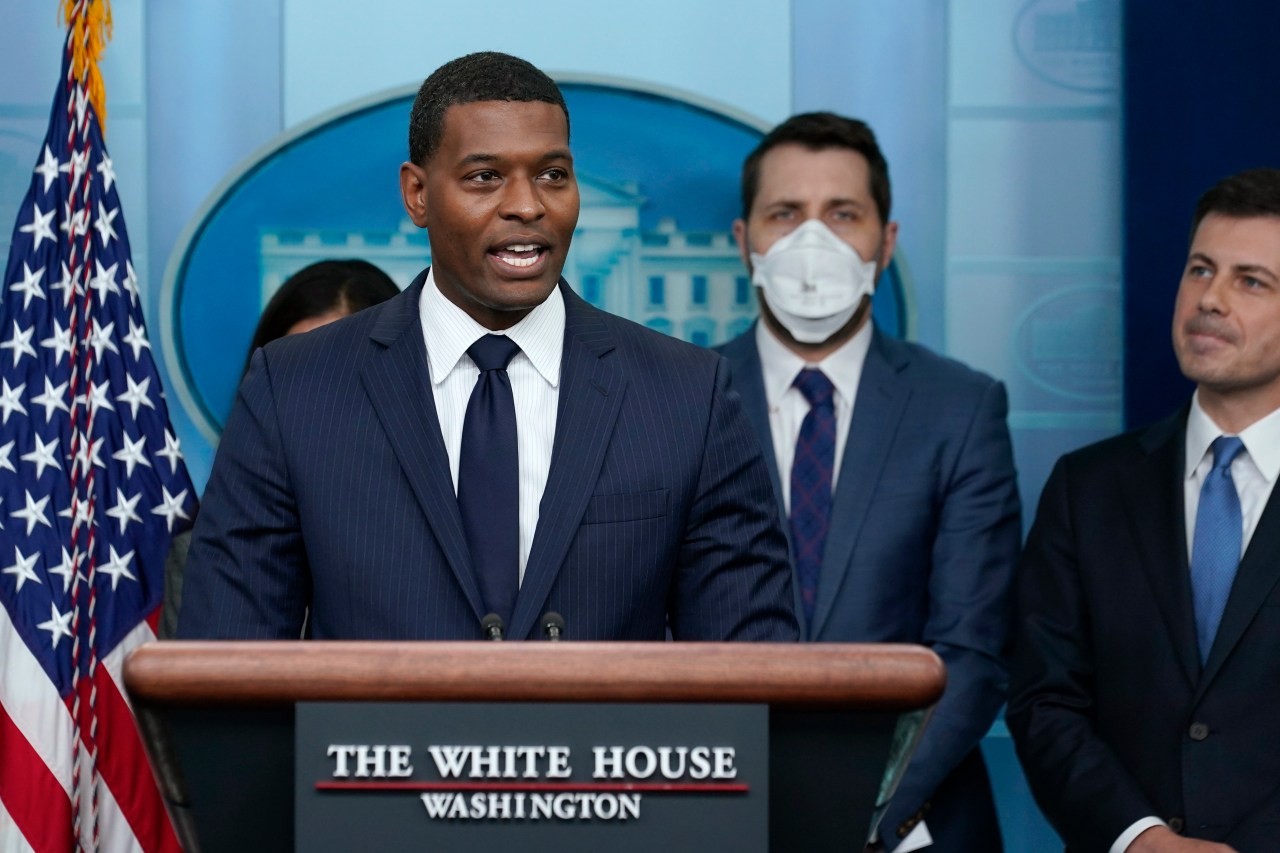 ST. LOUIS (AP) — The Biden administration on Thursday proposed undoing a Trump-era rule that limited the power of states and Native American tribes to block energy projects like natural gas pipelines based on their potential to pollute rivers and streams.

The Clean Water Act allows states and tribes to review what effect pipelines, dams and some other federally regulated projects might have on water quality within their borders. The Trump administration sought to streamline fossil fuel development and made it harder for local officials to block projects.

The Biden administration’s proposed rule would shift power back to states, tribes and territories.

Thursday’s action is the latest move by the Biden administration to tighten water regulations loosened under the Trump administration.

The Trump rule required local regulators to focus their reviews on the pollution that projects might discharge into rivers, streams and wetlands. It also rigidly enforced a one-year deadline for regulators to make permitting decisions. Some states lost their authority to block certain projects based on allegations they blew the deadline.

Now, the EPA says states should have the authority to look beyond pollution discharged into waterways and “holistically evaluate” the impact of a project on local water quality. The proposal would also give local regulators more power to ensure they have the information they need before facing deadline pressure to issue or deny a permit.

The public will have an opportunity to weigh in on the EPA proposal before it is finalized. The final rule isn’t expected to go into effect until the spring of 2023.

For now, the Trump-era rule remains in effect.

“We support the Clean Water Act and are concerned these actions would counteract the well-defined timeline and review process enacted by Congress,” Rorick said in a statement.

New York, for example, has used its review authority to deny certain natural gas pipeline projects. Washington refused to issue a permit for a coal export terminal in 2017.

In 2020, EPA officials said the Clean Water Act shouldn’t be used to hold infrastructure projects hostage and finalized its rule that curtailed state and tribal power.

The Trump rule was challenged in federal court by a coalition of environmental groups and several states including New York and Washington. Oil and gas industry trade associations and several predominantly Republican-led states defended it.

Th rule was tossed by a federal judge, but in April a divided Supreme Court reinstated it. The Supreme Court’s three liberal justices and Chief Justice John Roberts dissented, saying supporters of the rule hadn’t shown that they would be sufficiently harmed by the lower court’s ruling.

Certain energy projects like natural gas pipelines that cross state lines must be reviewed by federal agencies. The Clean Water Act says if a project discharges material into federally regulated waters, states, territories and tribes have the right to review whether those discharges are lawful.

The Associated Press receives support from the Walton Family Foundation for coverage of water and environmental policy. The AP is solely responsible for all content. For all of AP’s environmental coverage, visit https://apnews.com/hub/environment