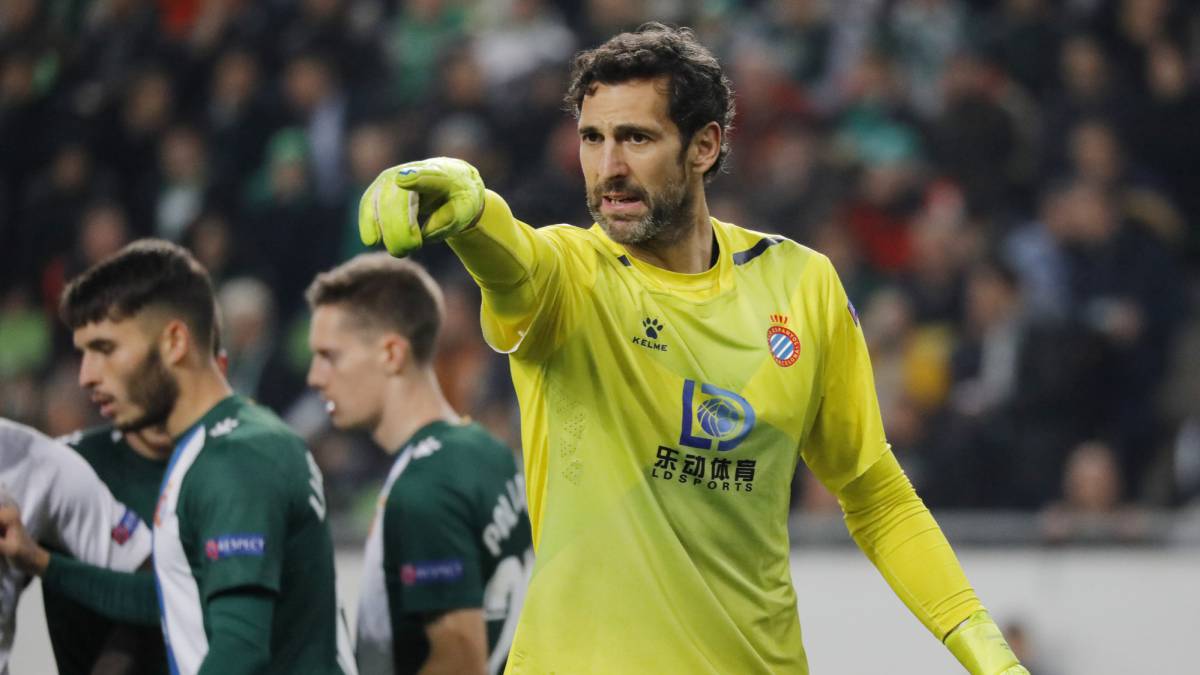 Espanyol are undergoing a phase of change this summer. Having earlier replaced their CEO and Sporting Director, they then brought in former Granada manager Diego Martinez to cover the dismissal of Vicente Moreno. Now they have started on the players.

Three of their loanees had already been told they would not be brought back at the end of the season, with Loren Moron returning to Real Betis, Yangel Herrera to Manchester City and Manu Morlanes to Villarreal.

Next on the agenda were the veterans David Lopez and Diego Lopez. David had captained the team on many occasions since arriving in 2016, as had former Real Madrid goalkeeper Diego. He arrived the year after and leaves aged 40 after 216 appearances in Cornella. Both have been released.

The latest veteran to be shown the door was Didac Vila, as reported by Mundo Deportivo. Another veteran of five years at the club, lately he had played second fiddle to Adria Pedrosa.

Those moves show a keen desire to not only change the resources available to Martinez, but also the culture at the club. In particular the David Lopez and Diego Lopez had been the face of recent incarnations of Los Pericos.