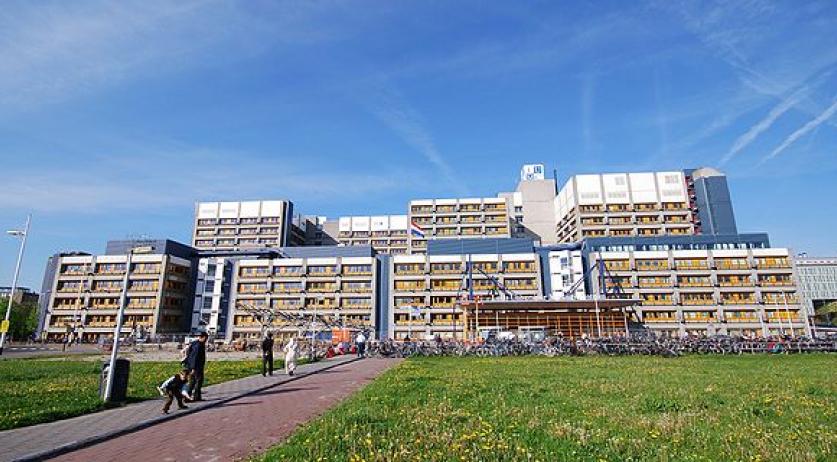 Renowned European grants were awarded to 27 researchers at Dutch universities or scientific institutions this week. Only Germany (61) and the United Kingdom (45) received more grants from the European Research Council (ERC) this year. France follows the Netherlands with 26 grants. The ERC was created in 2007 by the European Union to promote scientific research.

Professor Maria Yazdanbakhsh of the Leiden Medical Center (LUMC) has received 2.5 million euros for her research into the effect of vaccines on humans in African and Southeast Asian countries. The professor mentions a new malaria vaccine as an example. In Europe, this could give almost 100 percent protection against malaria. “If we repeat this study in Africa, we only see protection in 30 percent of the participants. While the vaccine is most needed on that continent,” says Yazdanbakhsh. She and her colleagues want to use the grant to find out the cause behind the differences in protection.

“Sleep professor” Eus van Someren and his team will be combining research into anxiety disorders and chronic insomnia for the first time. The Netherlands Brain Institute, VU Amsterdam, and Amsterdam UMC are collaborating on the study. “When you see how often anxiety and insomnia occur together, it’s actually strange how separately these disorders have been studied and treated until now,” says Van Someren. He sees a strong overlap between the experienced complaints.

Other Dutch studies are conducted by scientists at Tilburg University, Erasmus MC, Wageningen University, Utrecht University, Royal Netherlands Academy of Arts and Sciences (KNAW), and the University of Groningen. A researcher at the Netherlands Cancer Institute has also received a grant.

In total, the research council has distributed 624.6 million euros. The council has a budget of 16 billion euros for 2021 to 2027. Due to a treaty between the European Union and the United Kingdom, researchers at British universities and research institutes can also still claim the grants.