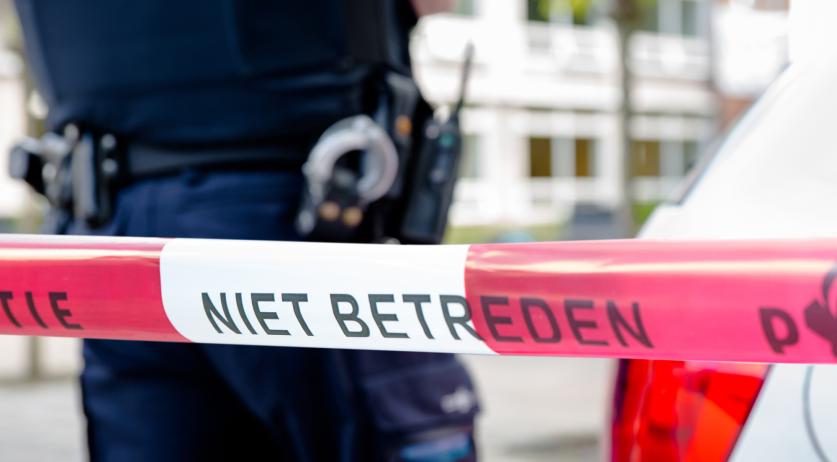 An explosion damaged the front of a home on Diopter in Amsterdam-Noord on Sunday evening. It was the second explosion on the street on the weekend. No one was injured in either blast, AT5 reports.

Sunday’s explosion happened just before 9:00 p.m. in front of a house, a police spokesperson confirmed to the broadcaster. There were people in the home at the time. They escaped uninjured but shaken. The police cordoned off the street for investigation.

On Friday evening, at around 10:30 p.m., there was another explosion at a house on the same street. Several homes and parked cars were damaged in the blast, but no one got hurt.

A witness told AT5 that both blasts targeted the same home, but the police could not confirm that. Investigators are looking into whether the two explosions are linked.