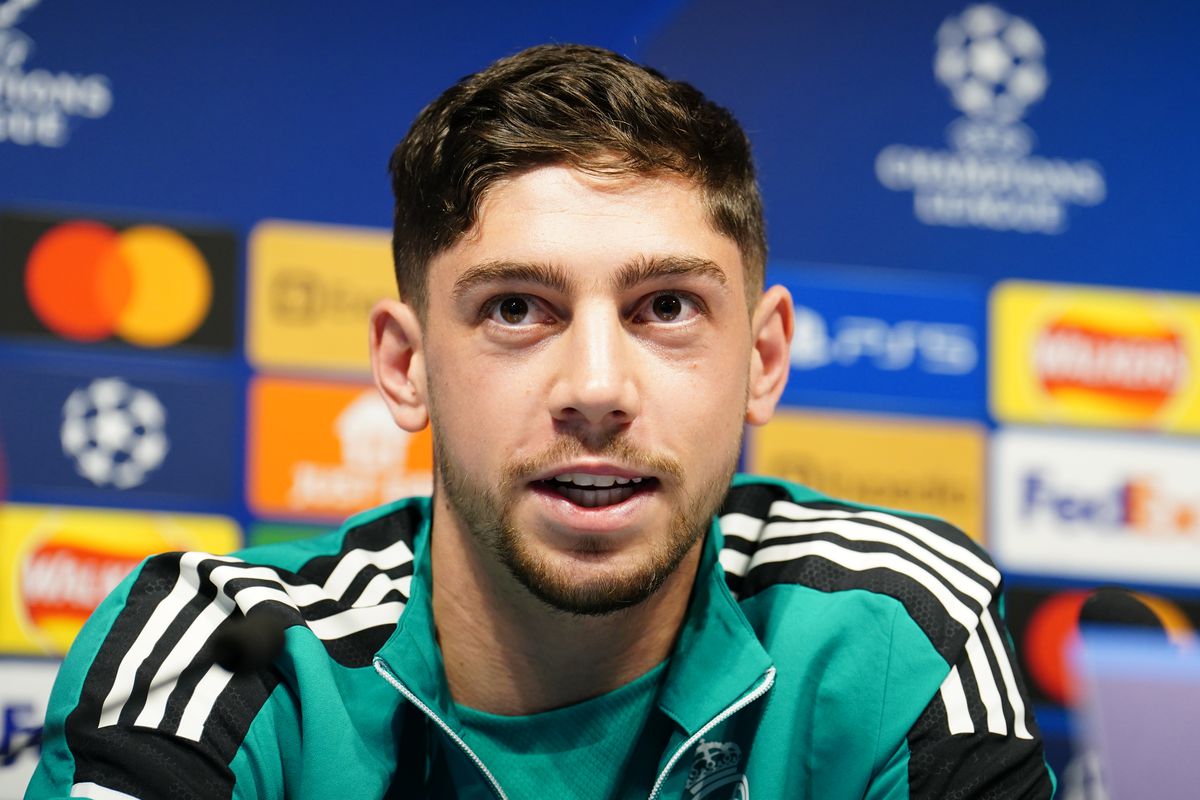 The Uruguayan ended the campaign as one of the most important players at Real Madrid, making that wide-right position his own as the Spanish side won both La Liga and the Champions League. The 23-year-old made 46 appearances across all competitions.

He’ll hope to continue with that degree of prominence next season.

And he’ll have more on his plate than club football. There’s also the small matter of the upcoming World Cup, where he’ll be representing Uruguay. He has 42 caps to his name and embodies the competitive nature of his country when it comes to football.

Uruguay finished third in CONMEBOL qualifying, two points clear of Ecuador but eleven behind Argentina and 17 behind Brazil. They have been drawn in Group H in Qatar, alongside Portugal, Ghana and South Korea.

Speaking to Marca, Valverde touched on what it means to be a Real Madrid player when with the Uruguayan national team. “It isn’t a burden,” he said.

“Moreover, it can be taken as an example for many children and youngsters in my country who can see me as a reference. Personally it’s a huge responsibility to be able to demonstrate everything I’m doing at Real Madrid here. Besides, I feel strong.

“With work, everything is possible. And we face each game with a humility typical of the country. We are very united as a group and each player, from the first to the last, are on the same page. If we all have trust, faith and union, we can achieve great things. Then, what happens or not depends on football. But we will try to make history with Uruguay.”