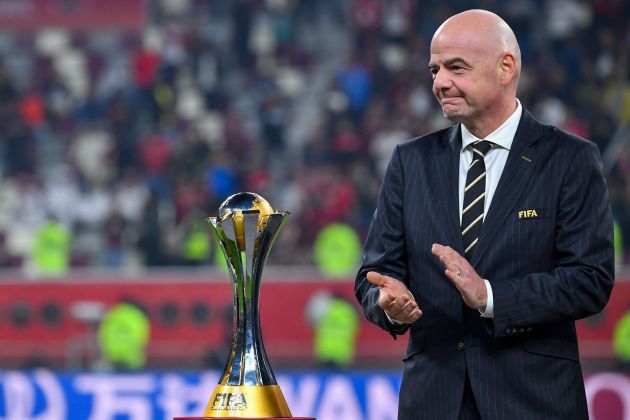 FIFA are putting into place a number of new loan restrictions from the 1st of July (Friday).

The rules are aimed at preventing the stockpiling of talent and the use of other clubs as a feeder for larger or primary clubs.

As per Diario AS, clubs will be allowed to loan a maximum of 3 players from one club and will only be permitted to loan 8 players in total.

The exceptions to those rules are for players aged 21 and under, as well as those who qualify as homegrown. Although this might not seem like much of a problem for most teams, as AS point out Atalanta loaned out a total of 65 players last season, while Real Madrid and Atletico Madrid had 26 and 24 footballers playing elsewhere last season.

Although this is unlikely to have a large impact on the top level first teams, it could impact on teams lower down the food chain who rely on loans to build their squad. For the more monied sides, it may cause a change in business plan, as many clubs deliberately bet on younger talented players with a view to moving them on at a profit down the line.