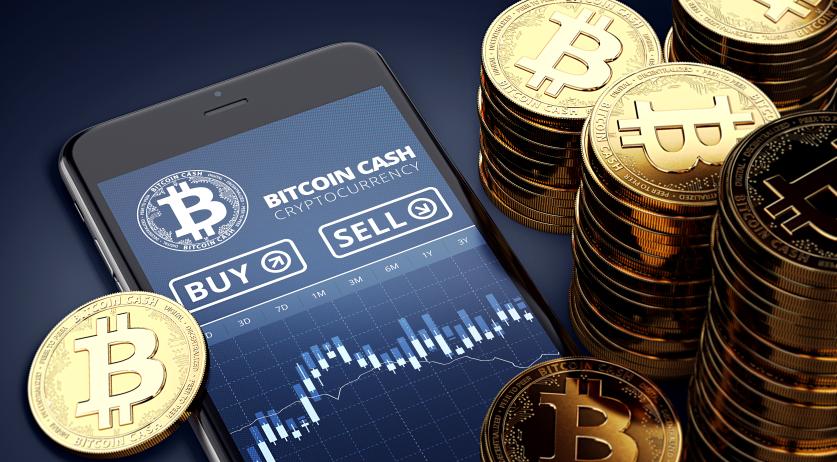 The Netherlands Authority for the Financial Markets (AFM) will give a series of lessons to MBO students in the next few months about investing, especially with cryptocurrency. The lessons are a response to the growing reach of financial influencers on social media, who might give young people the wrong idea about investing, according to the NOS.

A quarter of young adults are involved with cryptocurrency and minors also trade in it, according to the NOS. One of the AFM’s goals with the lessons is to counteract the informal advice young people might be receiving about cryptocurrency, such as misleading advertisements or social media posts.

“With cryptos, we have serious concerns that you will be tempted to make money very quickly,” Tom Smiers of AFM told the NOS. “We see that there is a lot of advertising and one advertisement is even more attractive than the other. Earning money quickly is often central.”

Because banks cannot regulate or supervise cryptocurrency, financial institutions in the Netherlands have been warning against trading in them for a while. The AFM also points out that financial influencers who promote certain investments on Instagram and other social media platforms could have hidden agendas.