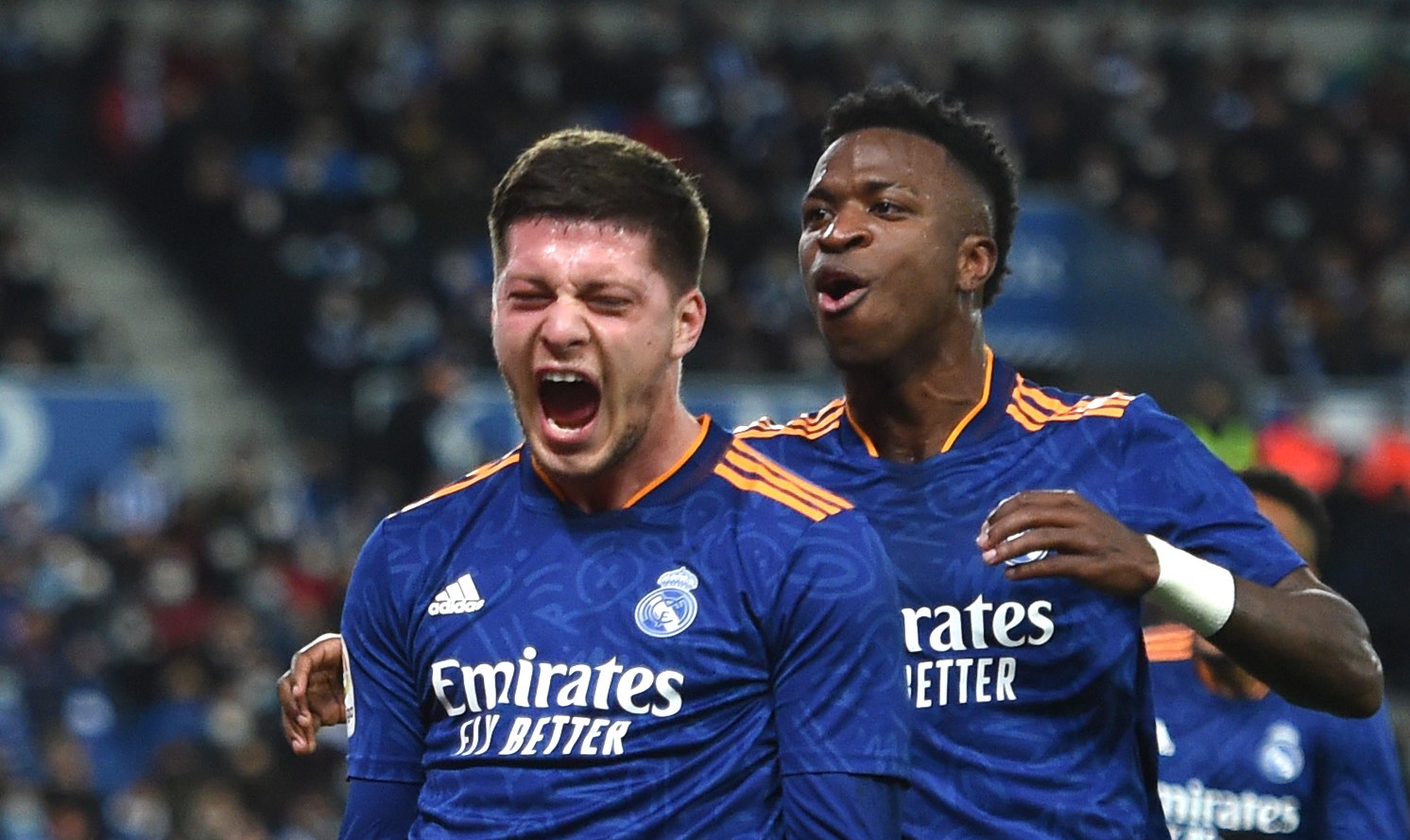 Serie A side Fiorentina could make a shock summer swoop for Real Madrid striker Luka Jovic.

Jovic has failed to make a consistent impact in Madrid following his highly anticipated €60m move from Eintracht Frankfurt in 2019.

The Serbian international has netted just three La Liga goals in a disappointing three seasons in the Spanish capital with Los Blancos happy to take a substantial loss on a sale.

Real Madrid are looking to offload squad players in the coming weeks to raise key funds for new arrivals for the defending Spanish and European champions.

According to reports from Marca, Fiorentina have registered an interest in the 24-year-old, as they look to source a long term replacement for Dusan Vlahovic following his January switch to Juventus.

Real Madrid could ask for a fee in the region of €15m if Fiorentina opt to make a bid for the former Benfica man in the coming weeks.