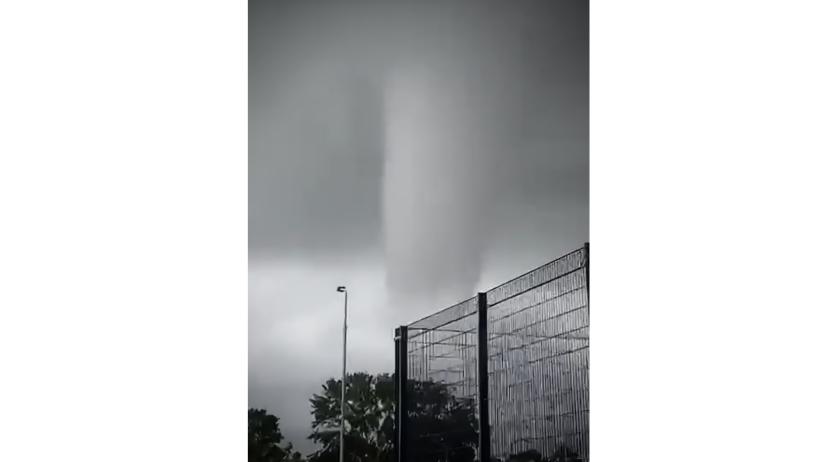 The 73-year-old woman who was killed during a tornado in Zierikzee on Monday was struck by debris flying through the air. The woman, from Wassenaar, was outdoors at the time, the police reported on Thursday. The number of homes known to have been damaged in the storm rose to 300.

Nine people were injured in total, including one who was hospitalized. The police would not provide an update about their medical situation.

Of the 300 homes, 150 were severely damaged. Five were made completely uninhabitable, said housing association Zeeuwland after an assessment. The residents of two of those locations have already been placed in another home in the municipality.

The housing association was still discussing alternative housing options with the other residents. Zeeuwland said it hopes to have a solution in place before the weekend.

A total damage estimate was still unavailable four days after the tornado struck the small village. Jack van der Hoek, the mayor of Zierikzee, previously said that the damage is in the millions.