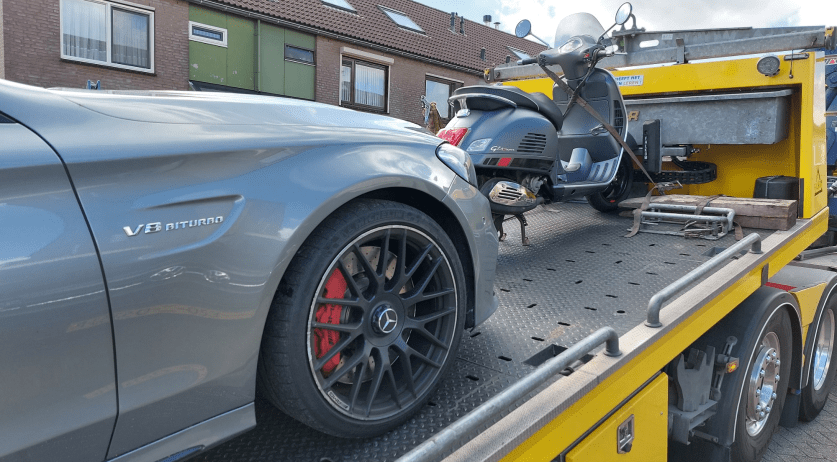 A former police officer was arrested on Tuesday morning on suspicion of offering underground financial services, and laundering about 4.2 million euros within a period of a year. The 32-year-old from Landsmeer, Noord-Holland, was taken into custody in his hometown. He was expected to be arraigned on Friday in Rotterdam.

“The arrested suspect once trained as a police officer, but was fired for violating his professional secrecy,” police said in a statement. Authorities did not say at what point he was let go, and if it was connected to the investigation that led to his arrest.

A joint investigation by the police and the financial crimes inspectorate, FIOD, involved decrypted private communication, which pointed authorities towards the suspect. The estimate that he laundered over 4 million euros was based on a forensic analysis of telephonic communications. ”Phone calls also revealed that the man is involved in drug trafficking,” police said in a statement.

A search of two homes in Landsmeer turned up 122,000 euros held in cryptocurrencies, and another 30,000 euros in cash. Police also confiscated a Mercedes AMG and an Audi A3.

Underground banking services is considered crucial to international organized crime, and is considered a crime that undermines society and the democratic rule of law. “Underground banking is a form of organized crime in which large amounts of cash are moved or converted into cryptocurrencies within a network of underground bankers and currency brokers. This money mainly comes from drug trafficking and is used for investment in wealth or criminal activities,” police said.