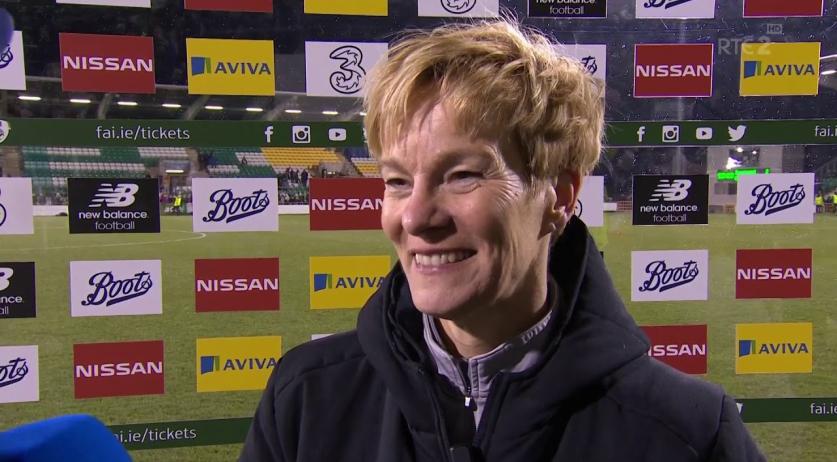 Vera Pauw, a former national team coach and football player, has accused the KNVB of not responding properly to her reports of sexual assault. Pauw told the NRC it was a “planned humiliation policy,” according to Trouw.

The 59-year-old coach in June reported a rape that had taken place 35 years ago. She said the football association failed to deal with her case fairly and has opposed her for years.

“Some people would rather keep my rape case and incidents of sexual abuse quiet than support me by making this story public,” Pauw told the NRC. “I can no longer remain silent.”

At Pauw’s request, the KNVB commissioned a confidential report by sports and law professor Marjan Olfers. The report states that the football association was “insufficiently alert” to Pauw’s rape report and did not properly recognize her contribution to Dutch women’s football.

However, when the KNVB did not meet the requested deadline of June 12 to publish the report, Pauw took her story to the NRC. “I want recognition for the suffering that has been done to me,” she said.

An independent investigation found the KNVB improperly handled Pauw’s reports of sexual abuse. The association expressed regret over its errors, saying in a statement, “We acknowledge the errors mentioned in the report and this should not have happened to her.”