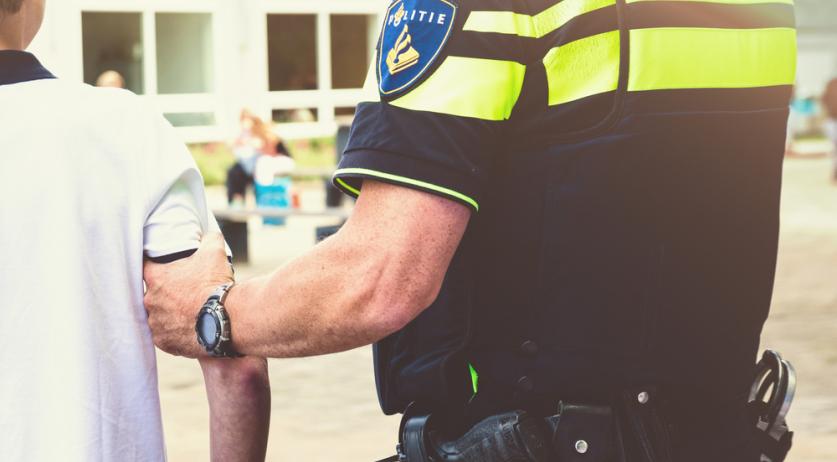 In Oost-Souburg, a boy was seriously injured in a stabbing on early Saturday morning. Police have arrested four minors –– two girls and two boys –– in connection with the incident.

Emergency services were deployed to the Oranjeplein around 12:25 a.m. on Saturday. They found the 17-year-old victim from Oost-Souburg in a store parking lot. He was taken to the hospital.

After cordoning off the area and speaking with bystanders, police took a 14-year-old girl from Middelburg and a 16-year-old girl from Vlissingen to the station for questioning as witnesses. They soon became suspicious that the two girls were involved in the stabbing and arrested the duo.

Two boys, a 15-year-old and 16-year-old, who had fled the scene were also arrested around 8:30 a.m. on Saturday at their homes in Vlissingen. Police believe through their investigation that the boys were also involved in the incident.

Police are still looking for a dog owner and for CCTV footage, especially from the vicinity of Oranjeplein to Paspoortstraat.