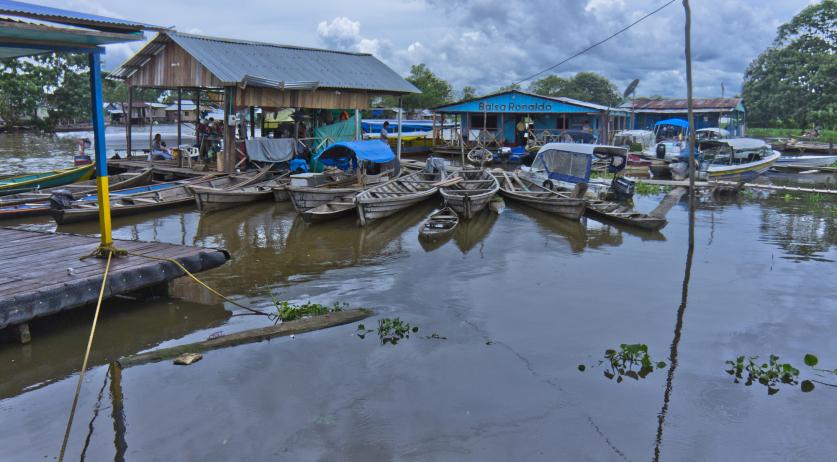 A Brazillian drug criminal was likely the target of a shooting in Colombia that left him and a Dutch tourist dead on Wednesday, Colombian media report based on a statement from the local police.

The drug dealer involved is 42-year-old Afonso Celso Caldas de Lima, according to the Colombian newspaper El Espectador and others. They write that he headed a criminal organization in Brazil until he was sentenced to 24 years in prison for drug trafficking in 2016. The Brazillian man escaped the jail in Manaus and went on the run, according to El Espectrador.

A 27-year-old woman from Gelderland also died in the shooting in the southern city of Leticia, on the border of Peru. She was sitting at a table near the drug dealer’s table and got hit by a stray bullet. The victim lived in Eck en Wiel, a village in the Gelderland municipality of Buren, Omroep Gelderland reported.

In addition to the two people killed, two others were hurt in the shooting. Local media identified them as locals. They are in hospital with minor injuries.

The shooters are still at large.