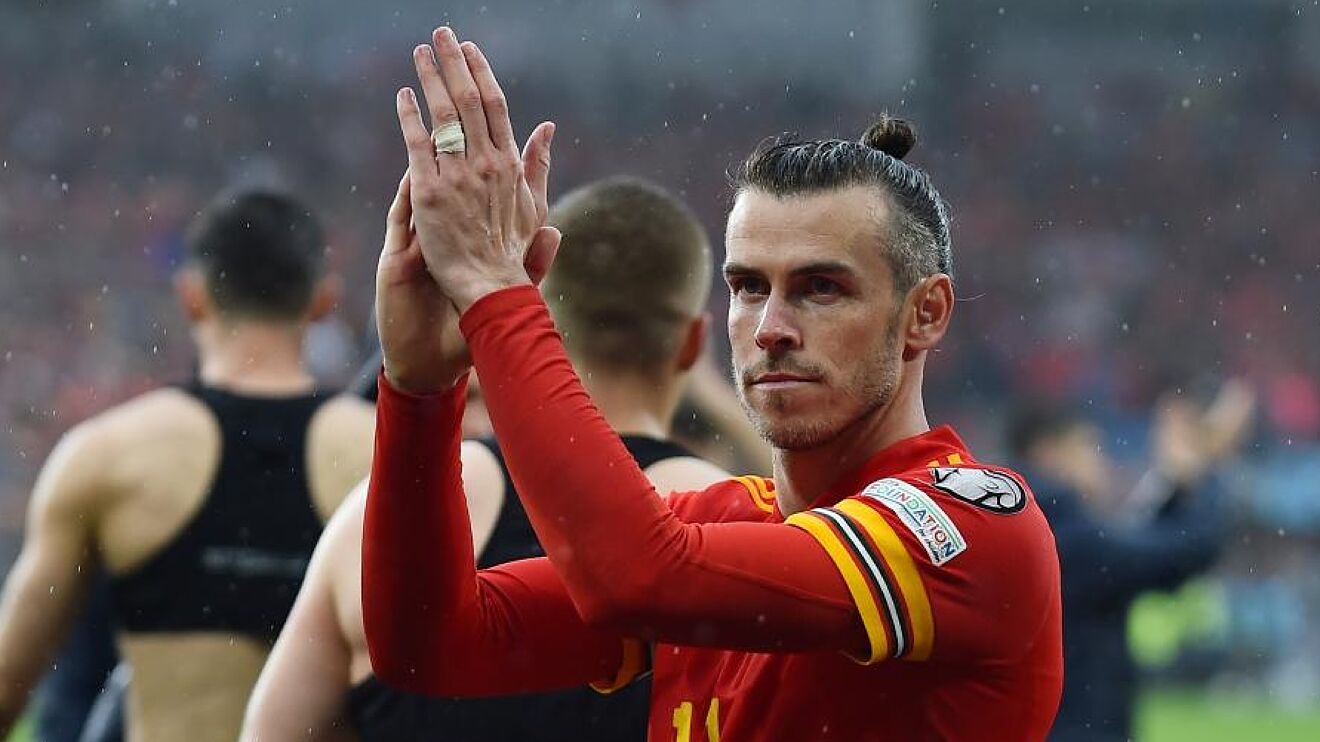 Gareth Bale has shot down rumours linking him with a shock move to Getafe.

The Welshman will become a free agent when he leaves Real Madrid at the end of this month and speculation has been rife about his next move. Getafe president Angel Torres this week claimed that he had been offered the chance to sign the 32-year-old.

But the man himself was having none of it.

“I’m not going to Getafe, that’s for sure,” is what he said when asked about his future.

Bale was integral as Wales beat Ukraine to secure a place in the upcoming World Cup in Qatar. It’s thought he’s going to choose his next club with the tournament in mind – he wants to ensure that he’s in the best possible shape when he arrives in the Middle East.

Bale has earned 104 caps for the Welsh national team and scored 38 goals.

He played 258 games for Madrid during his nine years at the Santiago Bernabeu, winning everything there is to win and contributing 106 goals and 67 assists.

Sorry Getafe fans! Gareth Bale is keeping his cards close to his chest about his next club 👀 pic.twitter.com/9pqScgwkJS