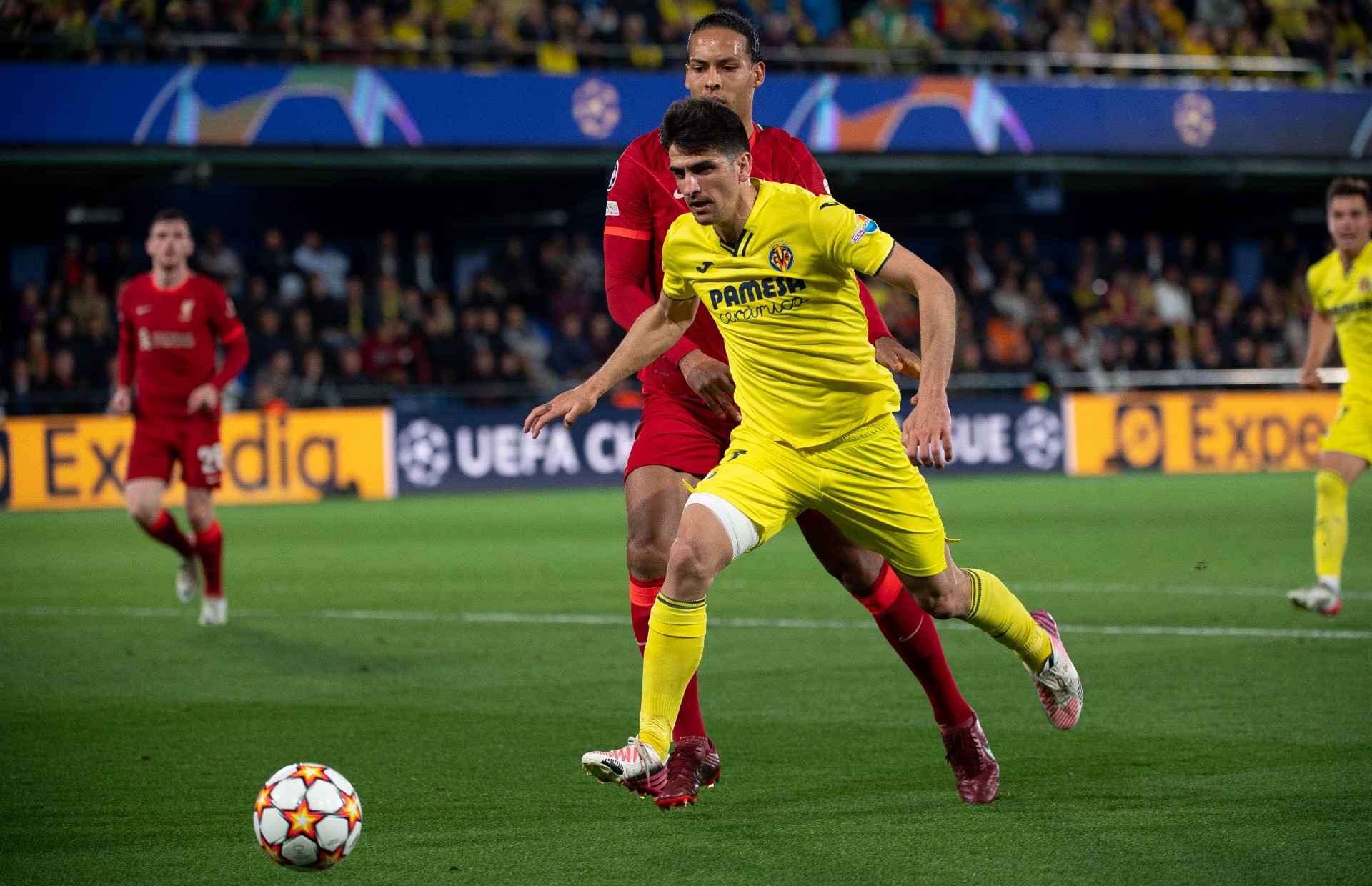 Villarreal star Gerard Moreno believes the club’s fans can be proud despite their Champions League exit.

The Yellow Submarine reached only the second ever Champions League semi final after knocking out Juventus and Bayern Munch to reach the last four.

Unai Emery’s side turned in a spirited performance in their last four second leg at home to Liverpool despite a two goal deficit from their defeat at Anfield.

Moreno missed the first leg through injury, but his return in Castellon helped Villarreal to a 2-0 first half lead against Jurgen Klopp’s visitors.

However, a ruthless second half showing from Klopp’s Qudruple chasers ended Villarreal’s chances of a fairy tale final slot in Paris but the Spanish international was positive at full time.

“I think people should be proud of this team, of the badge, and of this club”, as per reports from Mundo Deportivo.

“We finish with our heads held high and we will now focus on the four matches ahead in La Liga.”

Villarreal return to the day job of La Liga action this weekend with a home game against Emery’s former side Sevilla with four matches left this season.