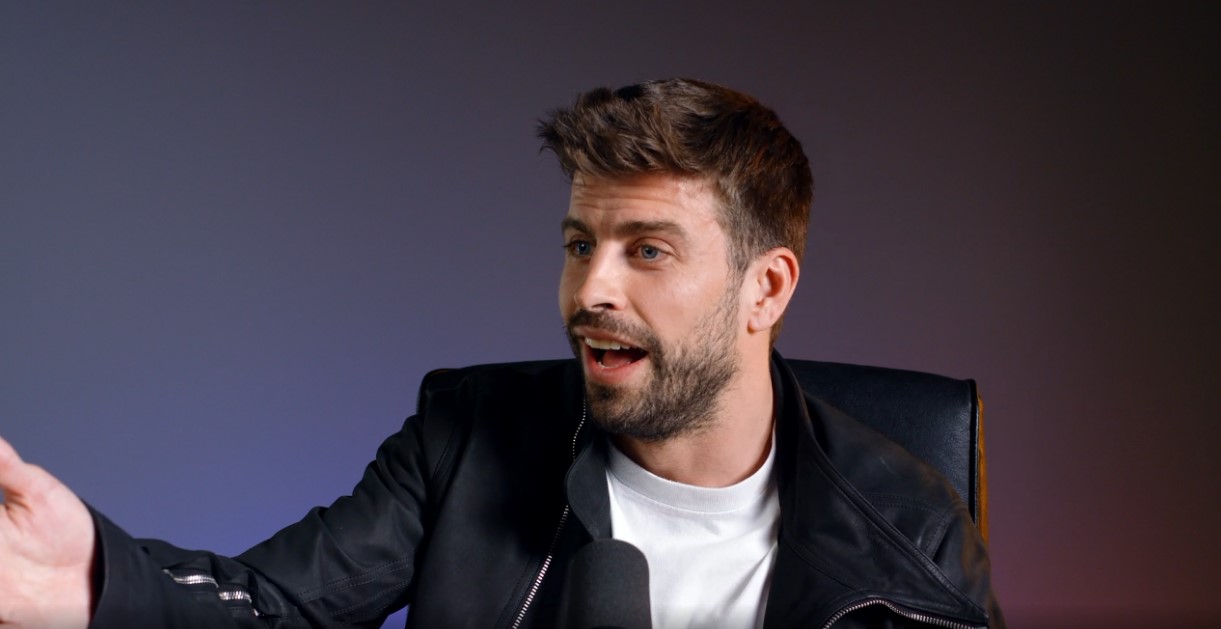 Gerard Pique has a unique way if doing things, about that everyone can agree.

After audio emerged early on Monday morning which recorded him in conversation with the President of the Spanish Football Federation, many questioned the the role of the Barcelona defender in the deal. So in his fashion, he announced ahead of Barcelona’s match that he would be holding a press conference via Twitch after the match.

The first questions put to him concerned a conflict of interest between him as a player and participant in the competition and negotiating a commercial deal for the Federation.

“Here, the only illegal thing is that they took some private audio and leaked it to the press, you don’t have to be very smart to know who is behind it. It’s news that came out in 2019. Look at the archives. And it wasn’t news. Now in 2022 they have leaked the audio and now it’s news,” Pique told around 120,000 people who had tuned in.

“I bring an opportunity to the Spanish Football Federation. Before changing the format, the competition made €120,000, after the movement they are making €40m.”