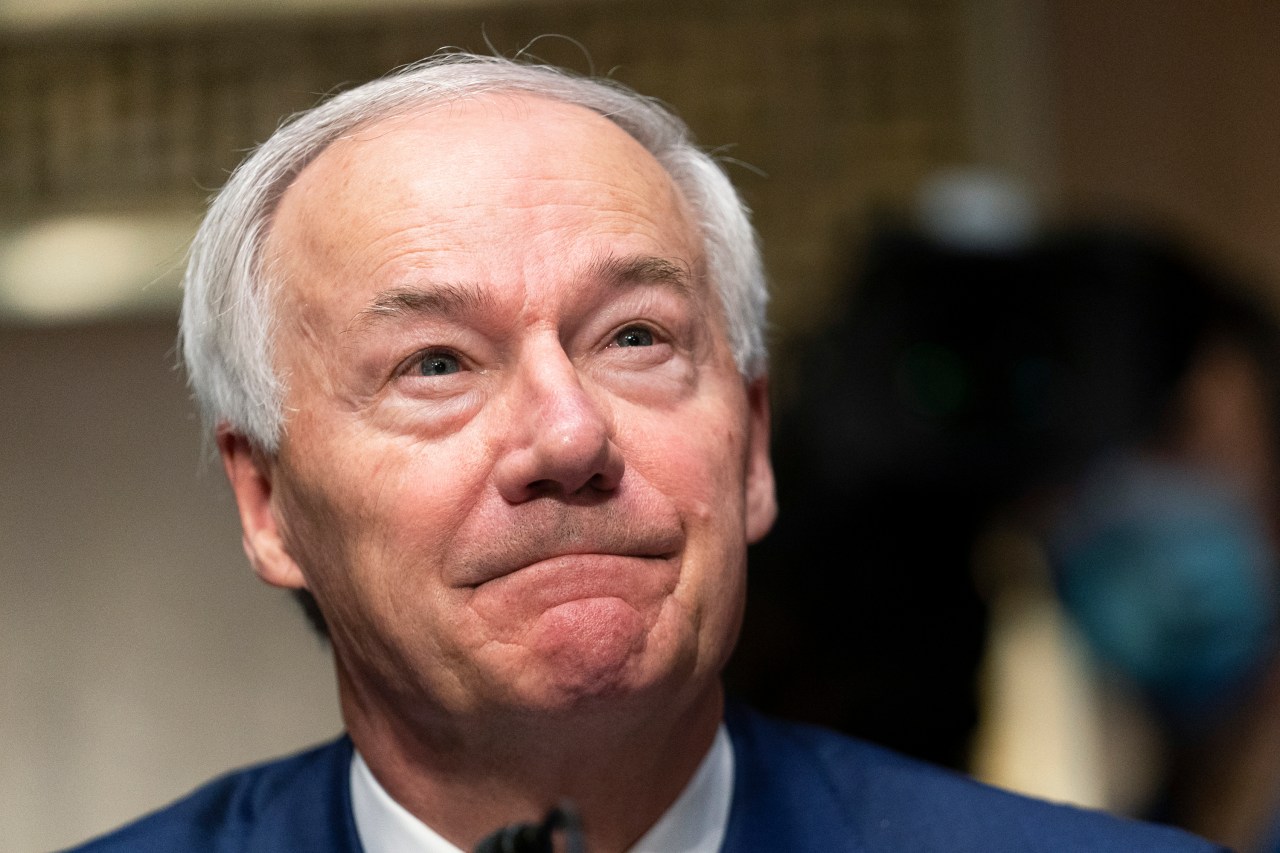 WASHINGTON (AP) — Arkansas Gov. Asa Hutchinson said Sunday he is weighing a presidential run in 2024 and his decision won’t be affected by whether former President Donald Trump decides to join the race.

Hutchinson, a two-term Republican governor who is restricted under Arkansas law from seeking a third term, said it was time for the national GOP to move on from Trump in regards to the candidates he’s endorsing in 2022 as well as “the direction he wants to take our country.”

Asked on CNN’s “State of the Union” if he was mulling a presidential run, Hutchinson replied: “I am. But you have got to get through, of course, this year, but that’s an option that’s on the table.”

Making clear he was “not aligned” with Trump, Hutchinson added: “I think he did a lot of good things for our country, but we need to go a different direction. And so that’s not a factor in my decision-making process.”

Hutchinson in recent months has become a fixture on cable television — at times drawing the ire of Trump — in defending his veto of legislation targeting transgender youths in the state and warning fellow Republicans about tying their fortunes too closely to the former president. After the Jan. 6, 2021, Capitol riot, which led to Trump’s impeachment by the House, Hutchinson said he wanted Trump’s administration to end. He’s also made it clear since early 2021 that he would not back a Trump 2024 bid.

Though Trump remains the most popular figure among Republican voters who dominate primary elections, several GOP figures are considering presidential runson a platform opposing the former president. Beyond Hutchinson, they include Gov. Larry Hogan of Maryland and Reps. Adam Kinzinger of Illinois and Liz Cheney of Wyoming.

Other candidates eyeing possible runs are Florida Gov. Ron DeSantis, former Vice President Mike Pence and former Secretary of State Mike Pompeo, though they have been less clear about their intentions if Trump enters the race. Nikki Haley, a former South Carolina governor and U.N. ambassador, has said she would stand down on a potential bid if Trump opts to run a second time.