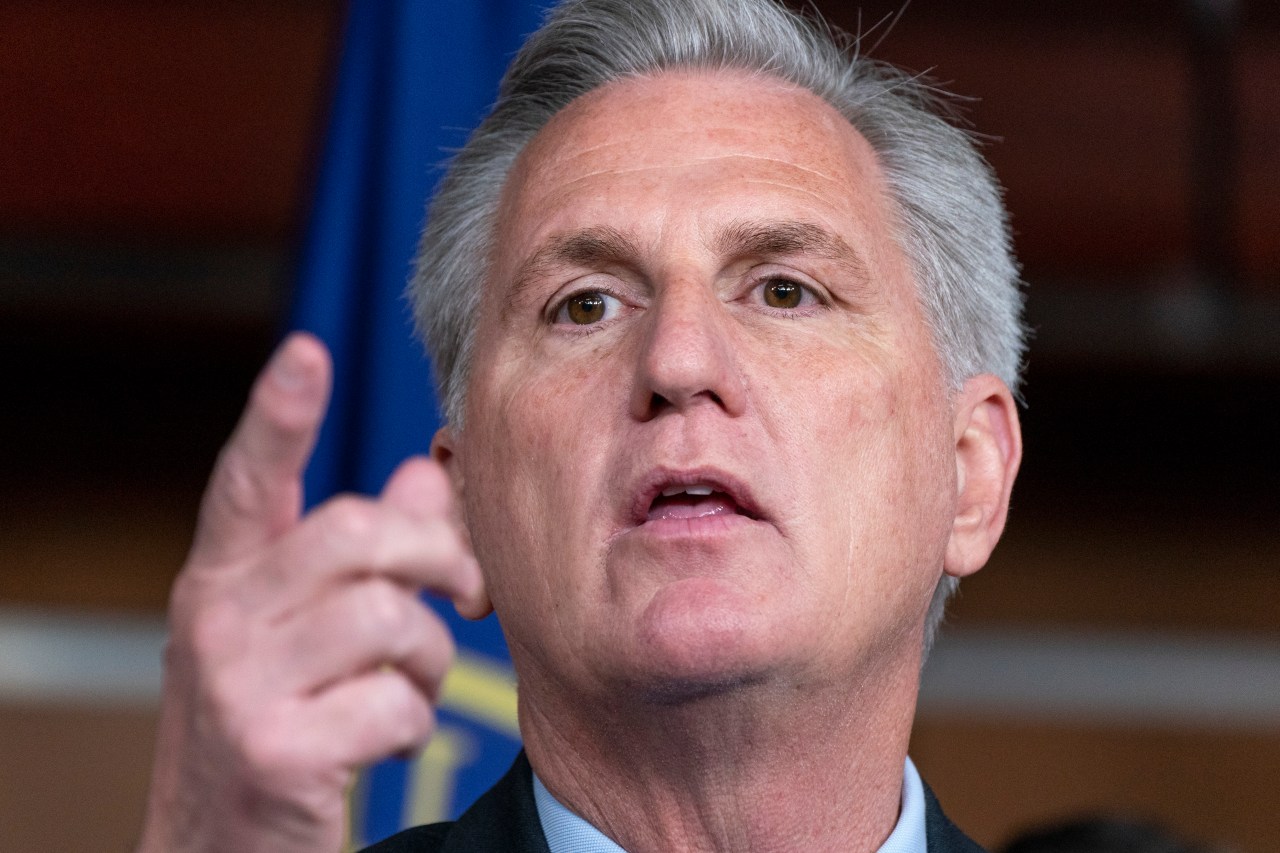 WASHINGTON (AP) — House Republican Leader Kevin McCarthy is endorsing a primary challenger to GOP Rep. Liz Cheney in Wyoming, a remarkable step for a party leader that effectively lends his weight to the effort to purge one of former President Donald Trump’s chief critics from Congress.

McCarthy is determined to win back control of the House in this fall’s midterm elections, but Republicans are desperate for Trump’s backing for candidates in many regions where the former president retains enormous hold over the party faithful, who tend to dominate voting in primary contests.

The GOP leader’s backing of Harriet Hageman for the at-large seat in Wyoming is certain to please Trump, who is just as determined to rid the party of Cheney and others critical of his tenure. Cheney is the vice chairwoman of the congressional panel investigating the Jan. 6, 2021, insurrection at the Capitol.

A spokesman for Cheney dismissed the political power of McCarthy’s endorsement of Hageman.

Cheney, first elected in 2016, is among several House Republicans now facing retribution for criticizing Trump, particular after he egged on a mob of supporters to storm the Capitol and try to prevent Congress from affirming Joe Biden’s election victory.