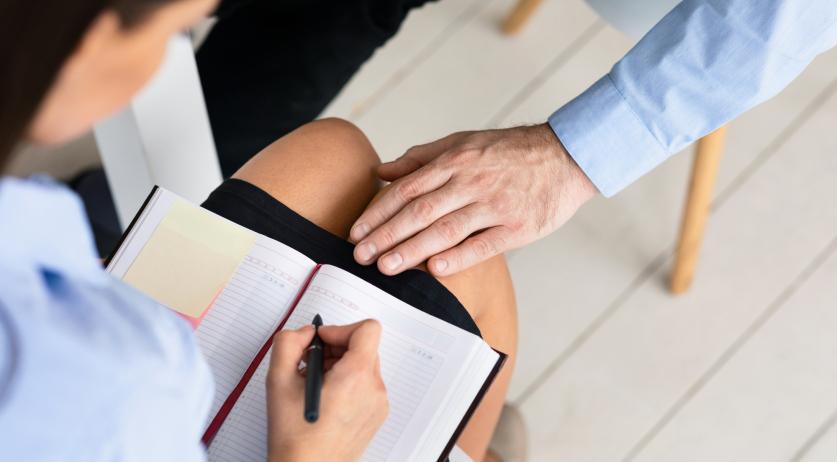 An expert on sexual violence called on the government to develop a more comprehensive approach to sexual abuse. He believes the government has not taken enough concrete action and has instead formed too many “well-intentioned committees,” NOS reports.

“There have already been many committees with recommendations,” said Herman Bolhaar, National Rapporteur on Human Trafficking and Sexual Violence. “What happened to all those conclusions?”

Bolhaar is currently developing a report about all the past recommendations made regarding sexual abuse. He recommends people discuss sexually transgressive behavior and boundaries more regularly within families and schools. He also pointed out that in 70 percent of childhood sexual abuse cases, the perpetrator is known to the child –– not a stranger or “man in the bushes.”

“Why is it that everywhere in the Netherlands we have swimming lessons from a young age? Because we know the dangers of the water,” he said, according to NOS. “[But] there is almost [no education] about sexual behavior.”

Bolhaar emphasized that sexual abuse is a widespread problem in society and argued the government often treats such cases as isolated incidents. The best thing that can be done, he believes, is to keep victims safe from perpetrators, take action and “intervene and offer help.”

Sexually transgressive behavior is once again in the national spotlight after sexual misconduct against persons involved in TV program The Voice of Holland recently came to light.