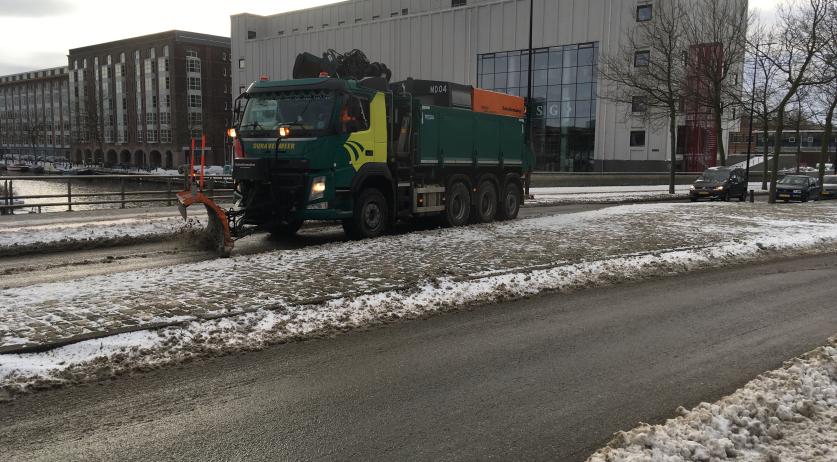 This past winter, which was milder than the winter before, Rijkswaterstraat deployed gritters to spread salt on the highways as a precaution an average of 20 times per province. The gritters covered more than 600,000 kilometers in total, equal to 15 laps around the world. On April 1, Rijkswaterstaat still sprinkled more than five million kilos of salt in 24 hours due to the snow and hail to combat slippery conditions.

Last season there were 88 nights where the temperature approached zero degrees Celsius. On those nights, the icy roads coordinators of Rijkswaterstaat kept a close eye on the road surface temperatures to determine whether it was necessary to spread salt. This decision is often made in the middle of the night. After the signal from the coordinators, the gritters covered the highways, entrances, and exits within two hours.

The icy roads season runs from October 1 to May 1.