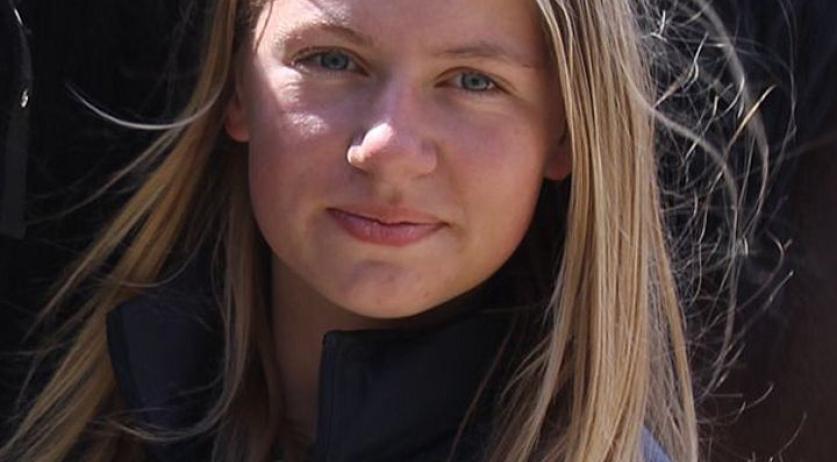 Fourteen-year-old Esmee most likely died of strangulation on 30 December 2021, the prosecutor revealed during a preliminary hearing in the court in The Hague on Friday. Her gymnastics teacher Olivier van de G. (32) is on trial for killing and sexually abusing the girl from Hazerswoude-Rijndijk. His lawyer, Job Knoester, said that his client could not be charged with murder. “It happened on a whim,” the defense counsel said.

Esmee knew the suspect from a school camp and as her gymnastics teacher. At home, she was secretive about contact with him, the court said from the criminal file. In the year they knew each other, they exchanged 25,000 messages.

Esmee’s parents reported their daughter missing on 30 December. The police visited the suspect twice the following night and noted that he reacted with surprise to her disappearance.

A group of athletes found the girl’s body on 31 December in a play park on Melchior Treublaan in Leiden. The police arrested the suspect at 1:00 p.m. that day. At the end of January, Van de G. told the police that he had a sexual relationship with Esmee and that she had come to his home. While “wrestling,” he said, he pressed Esmee against the ground by her shoulders. The suspect told the police that he held her in a kind of stranglehold, with his forearm around her neck, until he realized that she was no longer alive. Then he took her body out of his apartment to hide his relationship with her. “The moving of the body also happened in a kind of haze, a panic action. It also isn’t like him,” said his lawyer.

Van de G. wants to cooperate fully with the investigation, he said in court. “What happened is terrible. That’s why I made a statement. Because things happened that I wasn’t aware of. I’d like to help and make sure this is resolved, that I can help as best I can in this process.”

Van de G. said he’d cooperate with admission to the Pieter Baan Center, where a psychiatrist and neuropsychologist will examine him.

The next preliminary hearing is on 24 June.