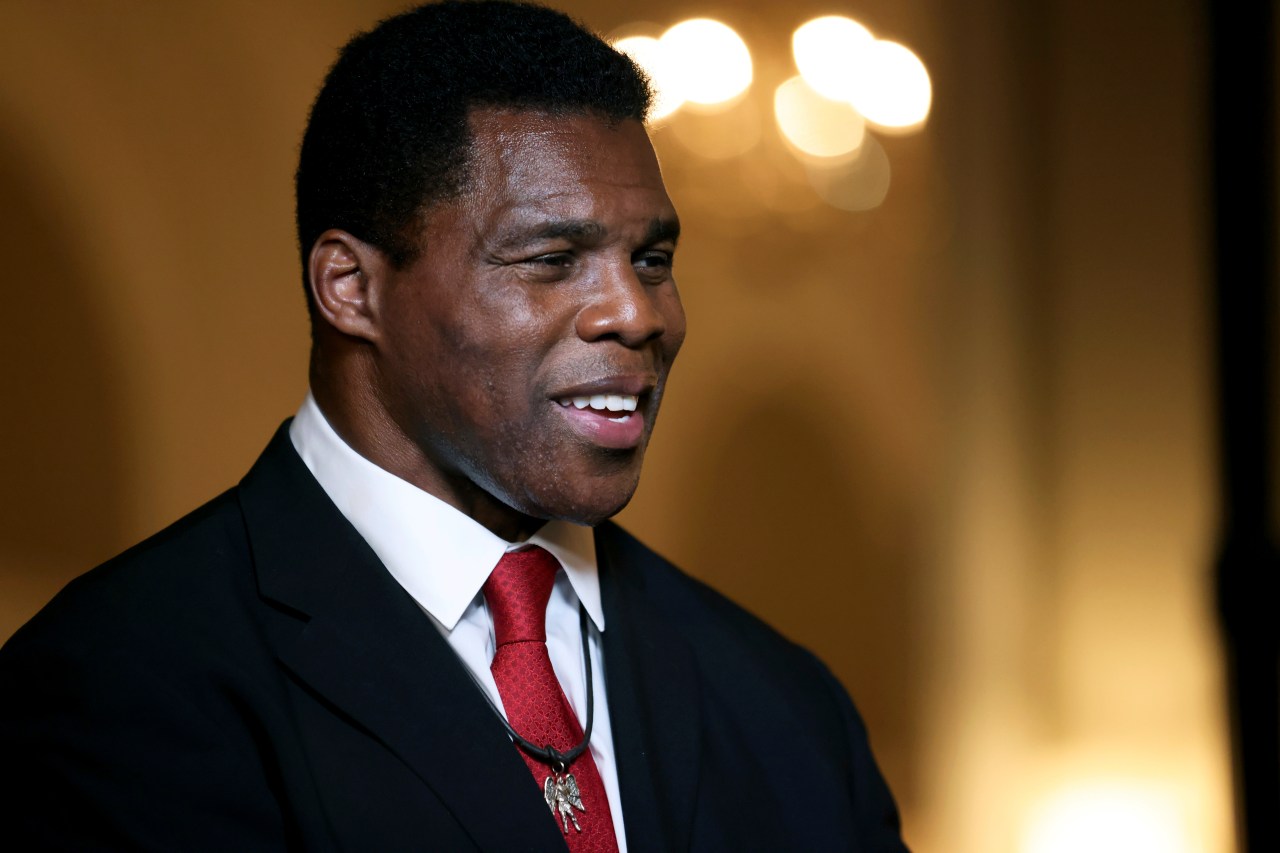 ATLANTA (AP) — Republican Georgia Senate candidate Herschel Walker acknowledged on Wednesday that he has a son whom he has not previously mentioned publicly, a disclosure that draws renewed attention to his previous outspoken calls for Black men to play an active role in the lives of their children.

Walker’s campaign confirmed the existence of his 10-year-old son after The Daily Beast reported Tuesday that the boy’s mother had taken Walker to court in 2014 to establish paternity and to get child support payments.

“Herschel had a child years ago when he wasn’t married. He’s supported the child and continues to do so,” Walker campaign manager Scott Paradise said in a statement Wednesday. “He’s proud of his children. To suggest that Herschel is ‘hiding’ the child because he hasn’t used him in his political campaign is offensive and absurd.”

Walker sends Christmas and birthday presents to the boy but has not played an active role in raising him, the Daily Beast reported, citing an unnamed person close to the son’s family with direct knowledge of the events.

The Walker campaign did not immediately respond to questions from The Associated Press about his involvement in the boy’s life.

Walker has repeatedly criticized absentee fathers over the years, holding up his relationship with his older son, Christian Walker, whose mother is Walker’s former wife, Cindy Grossman. Walker has said he worked with his ex-wife and current wife to raise Christian.

“I want all African Americans to know, even though you may leave the mom, don’t leave the child,” Walker told WABE-TV’s “Love and Respect with Killer Mike” on May 27. “Continue to be a dad, continue to be a strong figure in that child’s life, because that happens, that happens. I said, ‘I’m going to continue to raise him, and be right there with him.’”

Walker faces Democratic Sen. Raphael Warnock in November in a critical battleground state that could be key to determining party control of the chamber. Warnock helped flip the Senate to Democrats after he and fellow Georgia Democrat Jon Ossoff won a pair of runoff elections in early 2021.

Walker, who has been endorsed by both former President Donald Trump and Senate Minority Leader Mitch McConnell, has faced criticism throughout the campaign about whether he’s been truthful about his past.

Walker drew attention for his past mental health struggles, as well as allegations that he threatened his ex-wife’s life. He’s dramatically inflated his record as a businessman and overstated his role in a for-profit program that is alleged to have preyed on veterans while defrauding the government. And his claim that he graduated at the top of his class from the University of Georgia, where he led the Bulldogs to a 1980 championship, was also untrue. He didn’t graduate, as the Atlanta Journal-Constitution first reported.

In the statement that acknowledged paternity, Walker’s campaign accused Warnock of engaging in “both a nasty mudslinging campaign and a nasty custody dispute with his ex-wife.”

“This is a complete double standard,” Paradise said.

Warnock’s ex-wife, whom he divorced in 2020, said in court filings in February that Warnock wasn’t upholding his end of the shared custody agreement of their two children and asked the court to order Warnock to pay more in child support, arguing that his income had risen.

Warnock’s campaign said the senator is a “devoted father.”

“Rev. Warnock is a devoted father who is proud to continue to co-parent his two children as he works for the people of Georgia,” said campaign spokesperson Meredith Brasher.