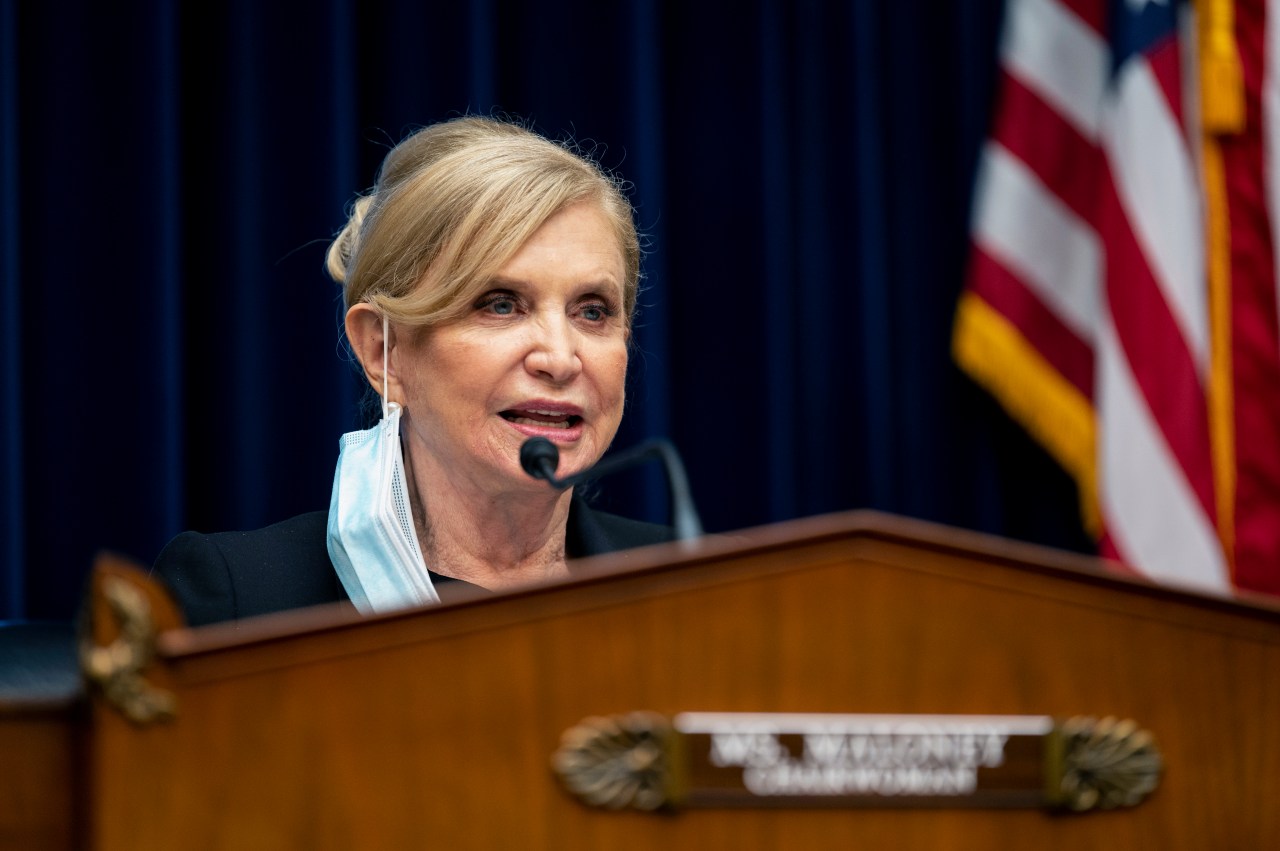 WASHINGTON (AP) — A congressional oversight committee said Thursday it has opened an investigation into a partisan audit of the 2020 election results that is taking place in New Mexico and was authorized by a Republican-led county commission.

The House Oversight Committee issued a letter to the head of EchoMail, one of the contractors involved in Arizona’s partisan ballot review, requesting the private company produce documents and information regarding its forensic audit in Otero County, New Mexico, by the end of the month.

“The right to vote is protected by the Constitution and is the cornerstone of our democratic system of government,” Democratic Reps. Carolyn Maloney, the chair of the committee, and Jamie Raskin, the chair of a subcommittee on civil rights, wrote to the company.

The committee said it is looking into potential intimidation by volunteers from a conspiracist group who are going door to door canvassing voters in Otero County and asking intrusive questions.

The canvass is already underway, according to lawmakers, and more than 60 county residents have contacted state and local officials expressing concerns about interactions with the canvassers.

The committee’s letter was penned to EchoMail founder V.A. Shiva Ayyadurai, who has previously participated in advancing conspiracy theories about the 2020 election as well as his own loss in a Massachusetts state Senate race.

A request for comment from Ayyadurai was not immediately returned Thursday.

Nearly a year and a half after the 2020 general election, the U.S. continues to grapple with bogus claims surrounding Democrat Joe Biden’s presidential win. Ballot reviews have been conducted across the country, from Arizona’s Maricopa County to Pennsylvania’s Fulton County.

An Associated Press review of votes cast in battleground states contested by then-President Donald Trump also found too few cases of fraud to affect the outcome.

Trump, a Republican, and his allies have falsely claimed that voting systems or ballot tallies were manipulated to steal the election from him. Judges across the country, of both parties, dismissed those claims. And even Trump’s former attorney general William Barr said a month after the election that there was no indication of widespread fraud that could change the result.

The announcement of the committee’s probe comes weeks after New Mexico Secretary of State Maggie Toulouse Oliver, a Democrat, said that many Otero County residents have been caught off guard when approached by canvassers who are affiliated with the New Mexico Audit Force group and claim in some instances to be county employees.

The county commission in January authorized a $49,750 contract for a countywide review of election records and voter registration information linked to the 2020 general election. It accepted a proposal from EchoMail, which was among the contractors hired by Republican Arizona state lawmakers to review the 2020 election in Maricopa County and provide a report on ballot envelope images.

The review in Arizona’s largest county ended in September without producing proof to support Trump’s false claims of a stolen election. The county election department found that nearly every finding by the contractors included faulty analysis, inaccurate claims, misleading conclusions and a lack of understanding of federal and state election laws.

The House Oversight Committee said EchoMail has until March 31 to respond to its letter and hand over the documents requested in the New Mexico probe.

“The Committee is investigating whether your company’s audit and canvass in New Mexico illegally interferes with Americans’ right to vote by spreading disinformation about elections and intimidating voters,” the letter said.