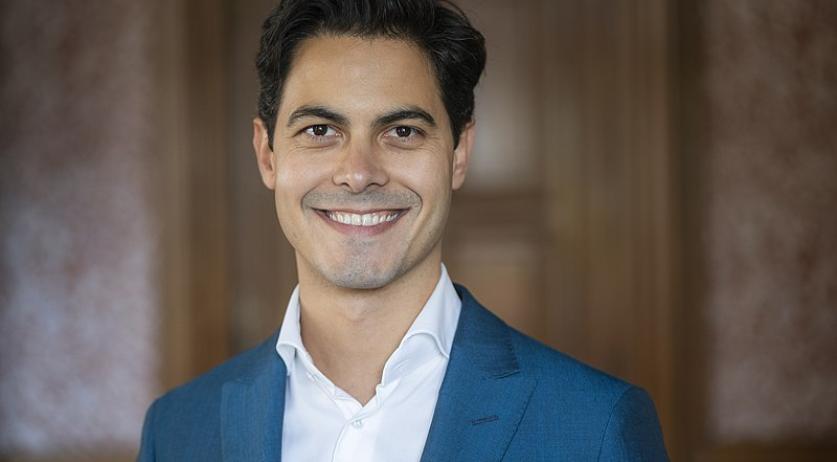 Households with city heating may be stuck paying high energy prices for another year, sources close to the Cabinet told NOS. Minister Rob Jetten for Climate and Energy plans to decouple the energy price for heat networks and the gas price, but the law that will regulate that will only be ready in 2023, according to the broadcaster.

About half a million households in the Netherlands heat their home via the heat network, which uses excess heat released by power stations or waste processors, for example. These households cannot choose their energy supplier, so the Netherlands Authority for Consumers and Markets (ACM) determines the maximum rates based on the gas price.

Municipalities, tenants’ association Woonbond, consumers’ association Consumentenbond, and homeowners’ association VEH are all against this because the suppliers’ costs are entirely independent of the gas price. Households are also frustrated that they pay gas prices for heating that doesn’t use any gas at all.

Minister Jetten said in February that he wants a “fair price” for city heating and plans to achieve this by decoupling it from the gas price. That will be arranged in the new Heat Act. According to NOS, this law is taking longer than hoped, partly because Jetten also wants to include agreements about the ownership of the heat networks. That requires a lot of negotiations and consultations, which takes time.

With a result that households on city heating will continue to pay gas prices for at least another winter. Parliamentarians Suzanne Kroger (GroenLinks) and Pieter Grinwis (ChristenUnie) are disappointed. They had hoped that the Minister would prioritize removing the link between city heating and the gas price. “Can’t you introduce a temporary arrangement to disconnect those prices?” Kroger asked. Grinwis: “I am disappointed that it is taking longer now.”