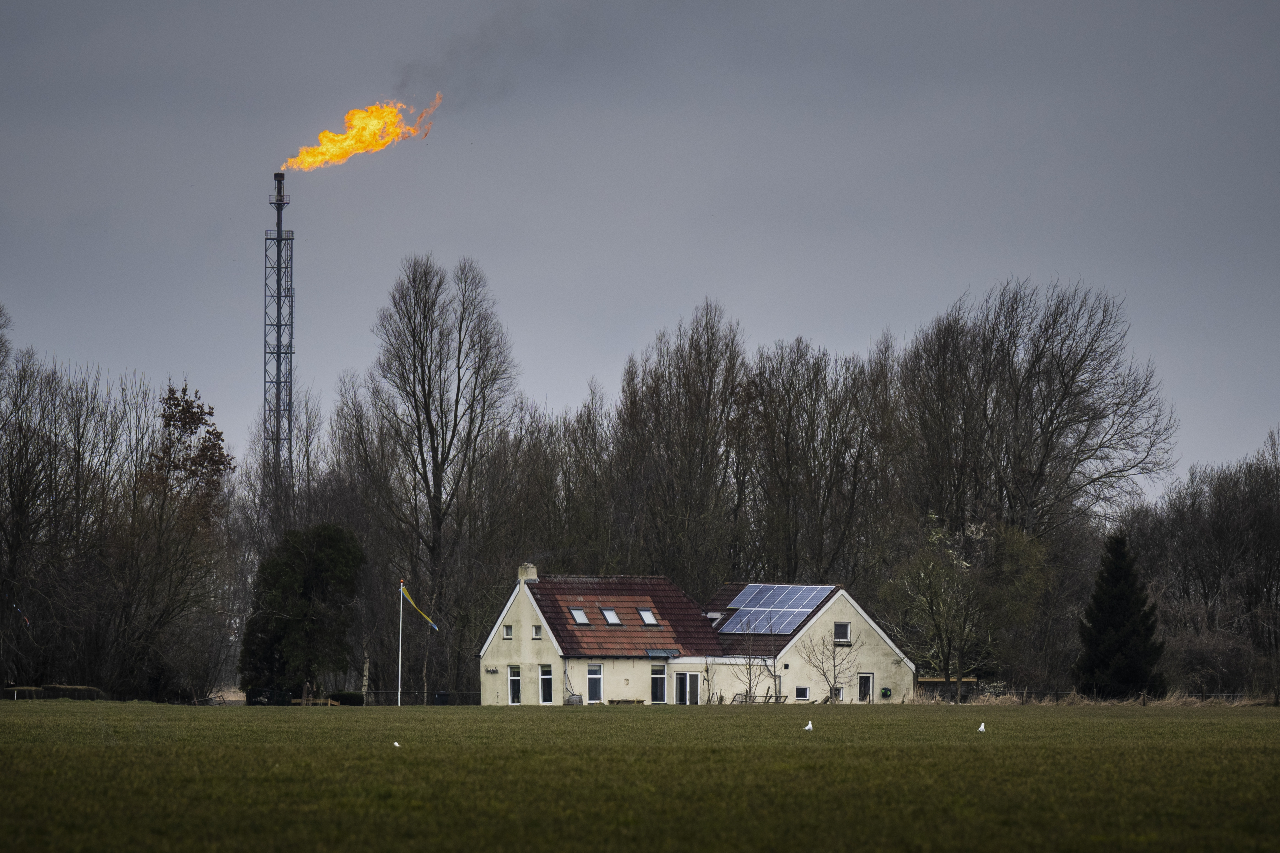 Dutch importer Gasterra said on Monday it had anticipated Gazprom’s decision, which mirrored similar moves in Finland, Poland and Bulgaria, by sourcing gas from elsewhere on the European market.

The company had already indicated it was not prepared to pay for its gas in roubles, as demanded by Russian president Vladimir Putin, which would have breached the terms of EU economic sanctions.

The decision effectively means Gazprom has unilaterally cancelled its contract with GasTerra, which expires on October 1, four months early, leading to a shortfall of around 2 billion cubic metres.

Climate minister Rob Jetten said Dutch households and industry would not be adversely affected, adding that the move was a ‘new eyeopener that we have been too dependent on Russian gas’.

‘It underlines once again the importance of the transition to sustainable energy,’ Jetten added.

The Netherlands currently sources around 15% of its total gas supplies from Russia, but only around 5% directly from Gazprom. The rest comes indirectly via other European gas suppliers.

But producers and analysts say the government should leave the option open to prevent energy prices and inflation going through the roof if Russia cuts off gas supplies to more European countries. As well as the Netherlands, Poland, Bulgaria and Finland have been cut off since April for refusing to pay in roubles.

Henri Bontebal, an MP with the Christian Democrats (CDA), one of the partners in the coalition government, said it was ‘premature’ to say households would be unaffected.

‘The important big steps we are taking in the area of saving energy and sustainable energy can’t provide a solution in the short term, he told the Telegraaf. ‘We need to be honest about that.’

The Netherlands’ gas storage reserves are currently 38% full and the country is on course to meet the EU’s target level of 80% by November. Dutch gas consumption currently amounts to around 40 billion cubic metres per year.

‘At the moment there are enough reserves, so we don’t expect any problems this summer,’ said a spokesman for glasshouse industry body Glastuinbouw Nederland, which is heavily reliant on gas.

‘The price of gas will go up as a direct consequence. And that will have a negative effect on glasshouse cultivators who are dependent on the day-to-day price.’

Reopening the Groningen gas field would be controversial because the government has pledged to stop production altogether by 2030 because of the frequent earthquakes in the northern province.

Many residents whose homes have been damaged or pulled down are still waiting for compensation and the government has been criticised for the slow pace of its reparations scheme.

René Peters, energy specialist at the Netherlands Organisation for Applied Scientific Research (TNO), said Groningen, which has a capacity of 450 billion cubic metres, should be a backup option if Putin turns off the gas for more European countries.

‘If Russia starts shutting off the gas supply to larger countries such as Germany, it will lead to massive price increases,’ he said. ‘So we should make preparations now, including estimates about earthquakes and substantial compensation for people in Groningen, to head off a financial disaster.’

Jilles van den Beukel, of The Hague Centre for Strategic Studies, said: ‘It’s the best option along with to importing liquified gas, major reductions in energy use and strengthening insulation programmes and sustainable solar and wind energy.’

But some opposition politicians remain resolutely opposed to any increase in Groningen gas production. Labour (PvdA) MP said the demands by industry players were ‘shameless’ and ‘out of order’. ‘The potential for energy saving is huge,’ he said.