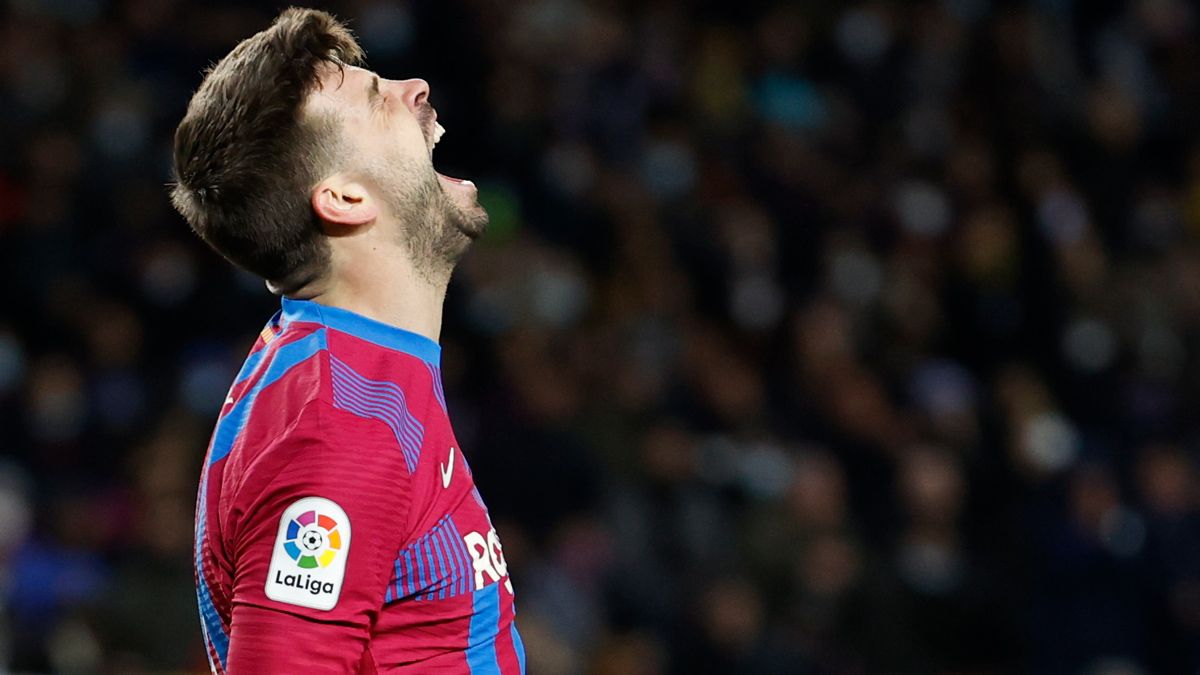 Barcelona took a significant step towards being able to reshape their squad this summer on Thursday evening, after the club’s members approved the economic levers presented by the board. The two were put to extensive debates and following the approval of those two motions, the floor was opened up to more general questions.

One of those that came from the crowd was on Gerard Pique. The central defender has been in the headlines since April, when leaked audio of his relationship with Luis Rubiales came out, before news of his separation from Shakira hit the tabloids.

President Joan Laporta took to the microphone to defend his player.

“Pique is suffering. For all the money and fame you can have, they [footballers] are people. He is a captain and he still has much to give. Gerard is committed.”

“He deserves the love of the cules,” Laporta continued to Sport.

“Don’t pay attention to the news that’s coming out, he is a good person.”

Laporta also explained that he had a choice to make this summer between his interests: becoming a full-time entrepreneur or remaining a professional footballer.

“He has chosen to continue being a footballer before a businessman.”

No doubt Pique will come under the microscope even more so than usual at the start of the new season. The veteran defender was one of Barcelona’s better players last season before a persistent injury curtailed his campaign. Any mistakes will only further amplify accusations of unprofessionalism that have been levelled at Pique though.