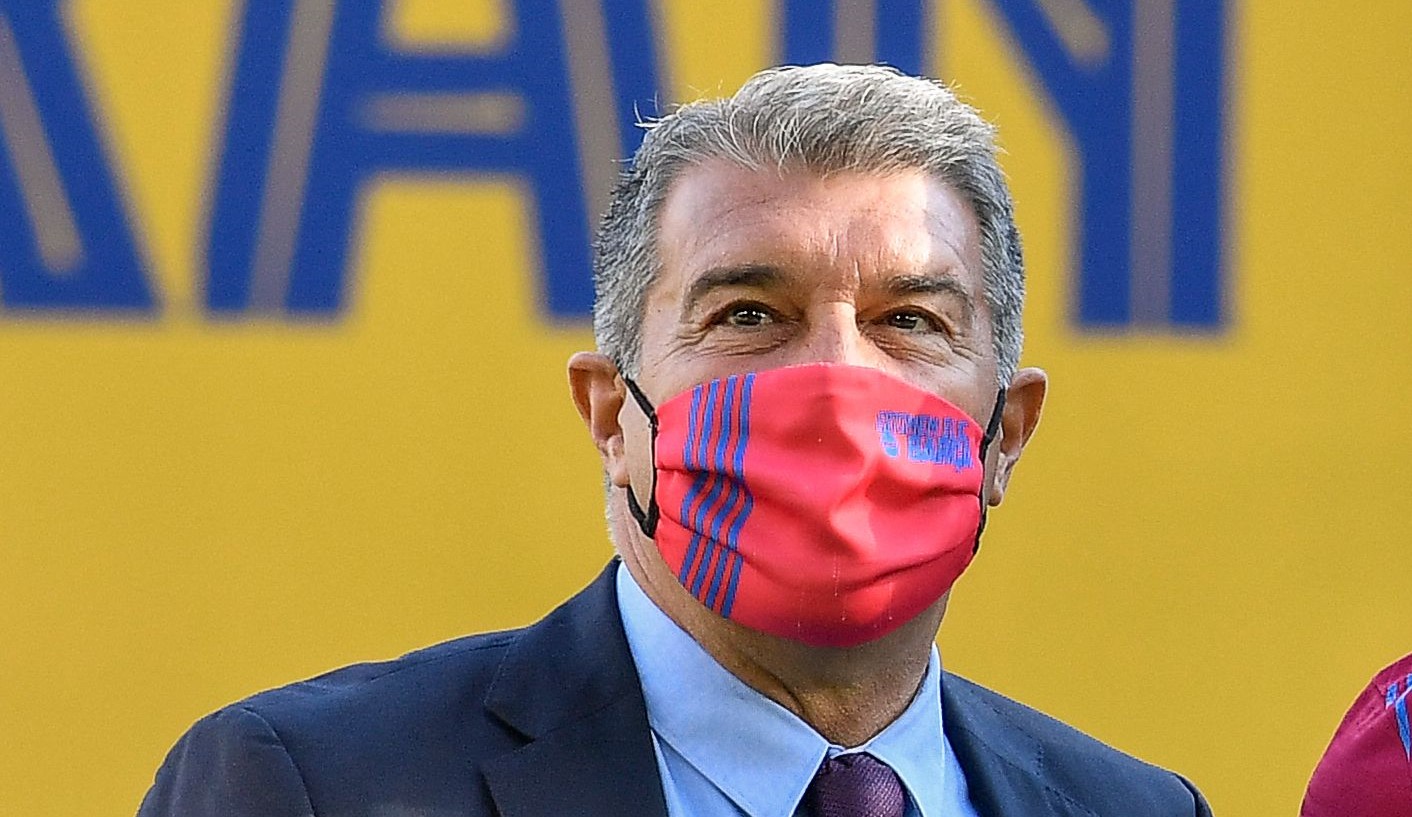 Barcelona’s elimination from the Europa League had an extra bitter taste for Cules: not only were Barcelona ditched out of the competition by Eintracht Frankfurt, they were turfed out of their stadium too.

An estimated 30,000 German fans picked up tickets to the match at Camp Nou and were just as loud as the home fans, creating a surreal atmosphere. Some said it resembled a neutral venue rather than a Barcelona home match, while Xavi Hernandez said that the team didn’t feel comfortable in their own stadium.

The scandal has caused plenty of upset in the Catalan capital and Joan Laporta admitted that he was ashamed of the events, saying he would take action to ensure it doesn’t happen again. According to Mundo Deportivo that may involve name checks for tickets so that members cannot sell off their season tickets.

Laporta is set to appear in a press conference on Tuesday alongside those in charge of ticketing and the online security. He will attempt to explain what happened and then outline the changes for ticketing in European competitions next season.