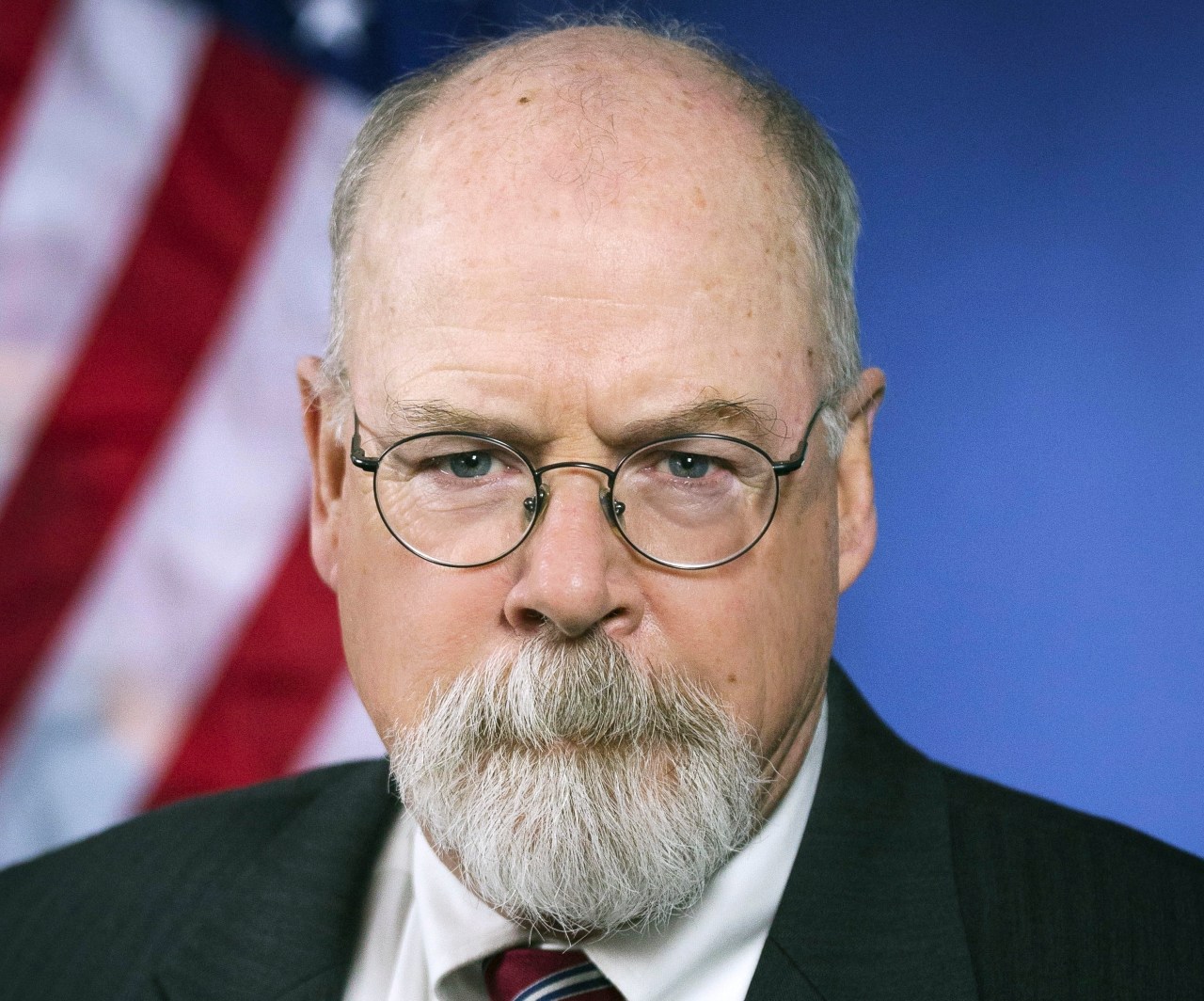 WASHINGTON (AP) — A judge handling the case of a lawyer for the Hillary Clinton campaign charged with lying to the FBI during its probe into Russian election interference reminded attorneys on Thursday that their legal filings are under a public “microscope” and that he was the only audience that should matter to them.

The comments from U.S. District Judge Christopher Cooper were in response to a legal filing last monthfrom prosecutors for special counsel John Durham. It sparked a furor in conversative media circles and led former President Donald Trump to falsely claim that he had been spied on while in the White House.

The filing, Cooper said, created a “sideshow.” Though defense lawyers had asked him to strike sections of the document that they said were prejudicial, the judge declined to do so, saying: “I extend a presumption of good faith to all counsel, particularly government counsel. I don’t ascribe any ill motives whatsoever.” He also said much of the information at issue would have come out anyway as the case progressed.

Still, Cooper said, the episode showed the extent to which the filings in the case are under a microscope and “may be employed for one reason or another.”

“Just be mindful of that,” he said.

The motion was filed in the case against Michael Sussmann, a cybersecurity lawyer who represented the Clinton campaign during the 2016 presidential election. Sussmann was charged by Durham with making a false statement to the FBIduring a meeting in September of that year. Durham was appointed to investigate the origins of the Trump-Russia probe, and Sussmann is one of three people his team has so far charged.

In a motion last month that raised questions about whether Sussmann’s attorneys had a conflict of interest, the Durham team devoted several paragraphs to accusations that technology researchers had mined internet traffic during the 2016 campaign, including data associated with the Executive Office of the President, in search of derogatory information about Trump.

The former president and some supporters said the filing proved his claims that he had been “spied on” by Democrats, even though the document didn’t state that, and Sussmann’s lawyers have noted that the internet data came from the time when Barack Obama, not Trump, was in the White House.

Sussmann is accused of lying to the FBI during a September 2016 meeting in which he presented concerns from cybersecurity researchers about a possible digital backchannel between servers for the Trump Organization and for Russia-based Alfa Bank. The FBI investigated but found no evidence to support that.

The indictment says Sussmann lied to the FBI’s then-general counsel by saying he was not conveying those concerns on behalf of any particular client when, according to the indictment, he was actually representing the interests of the Clinton campaign and a technology executive, Rodney Joffe, with whom he had been working.

Sussmann’s lawyers have vigorously denied that he ever lied, and said that even if he had misled the FBI, it had no bearing on the investigation or on the decision to investigate concerns about Alfa Bank.

A motion by Sussmann to dismiss the case is pending.