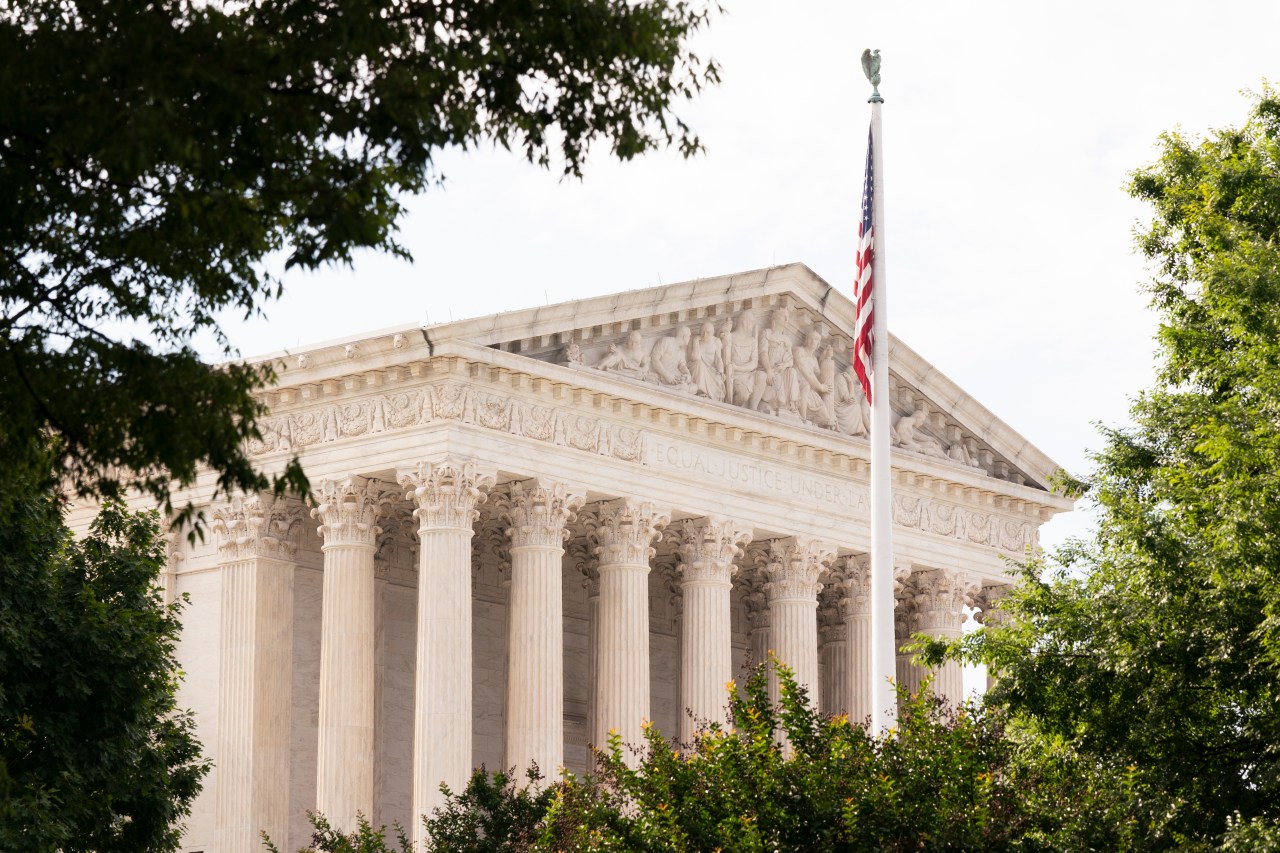 By far the largest payment went to Justice Amy Coney Barrett, $425,000 for a yet-to-be-released book and likely the first installment on a reported $2 million deal she signed soon after joining the court in 2020.

The largest advances before now have gone to Justices Clarence Thomas and Sonia Sotomayor, who each received more than $1 million for their accounts of their rise from poverty to the nation’s highest court.

In all, Sotomayor has earned more than $3 million in advances and royalties for her memoir, “My Beloved World,” and other books.

Barrett is writing about how judges should avoid letting personal feelings shape their decisions, Politico has reported.

She is working with the conservative Sentinel imprint that is part of Penguin Random House. Barrett is represented by the Javelin Group, a Washington-area literary agent.

Justice Neil Gorsuch received $250,000 in royalties last year, and $900,000, since 2016 from HarperCollins. His book, “A Republic, If You Can Keep It,” was published in 2019. Gorsuch also reported a $700 pair of cowboy boots he got as a gift from the Texas Supreme Court Historical Society.

Sotomayor, a prolific author since joining the court in 2009, collected $115,000 in royalties and also reported a smaller payment, $5,125, to potentially turn her children’s book, “Just Ask!” into a television or video production.

Justice Stephen Breyer, who is retiring when the court finishes its work in early summer, reported $7,800 in royalty income from Penguin Random House.