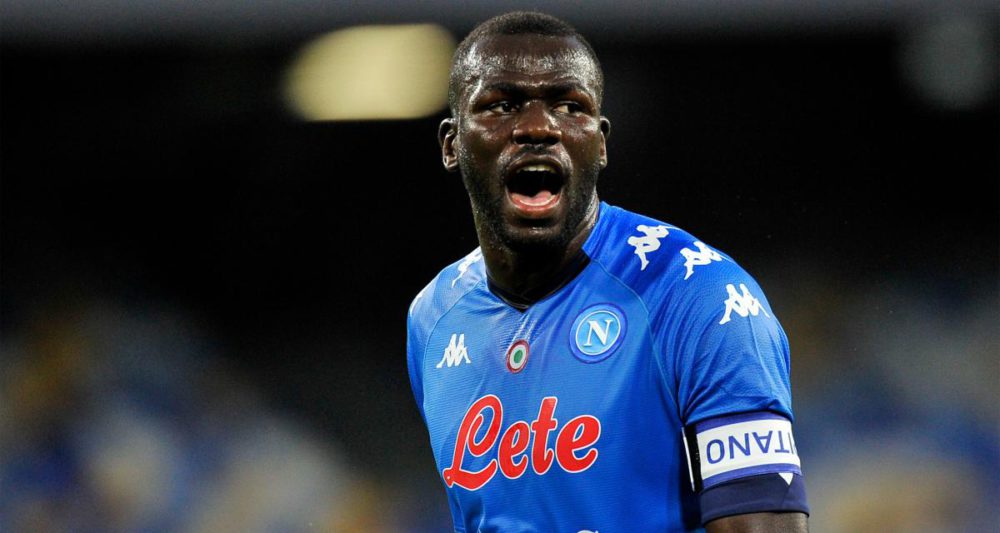 Barcelona are currently spinning a number of plates in the transfer market and if they are not careful, one or two may fall.

Having been linked with both Sevilla’s Jules Kounde and Napoli’s Kalidou Koulibaly, it’s safe to assume that Barcelona are at least weighing up the possibility of bringing in a top class central defender.

Kounde, 23, has been the subject of much speculation and even if Sevilla Sporting Director Monchi is clear on his price tag, Barcelona will no doubt try to negotiate it down.

The alternative is Koulibaly, who would in theory cost a lot less, given the 30-year-old is into the final year of his contract in Naples.

Koulibaly’s in Juve list as one of many names to replace Matthijs de Ligt who’s expected to leave – but no talks with Napoli yet.

However they may have to hurry if they want to secure his signature. It appears Juventus are on the move for Koulibaly, with Italian journalist Fabrizio Romano claiming talks with his agent were opened this evening. Juventus are resigned to having to find a replacement for Matthijs de Ligt as they negotiate with Chelsea and Koulibaly is one of their top options.

The news was also reported by Tuttosport in Italy, before being reported by Sport in Spain. What might give Barcelona hope yet is that the deal has not been discussed with Napoli and Juventus do not want to spend the €40m Aurelio de Laurentiis wants for him.

With Angel di Maria already on his way to Turin, having been an option for Barcelona, this may serve as a timely reminder to the Catalans that they cannot dawdle in the market.