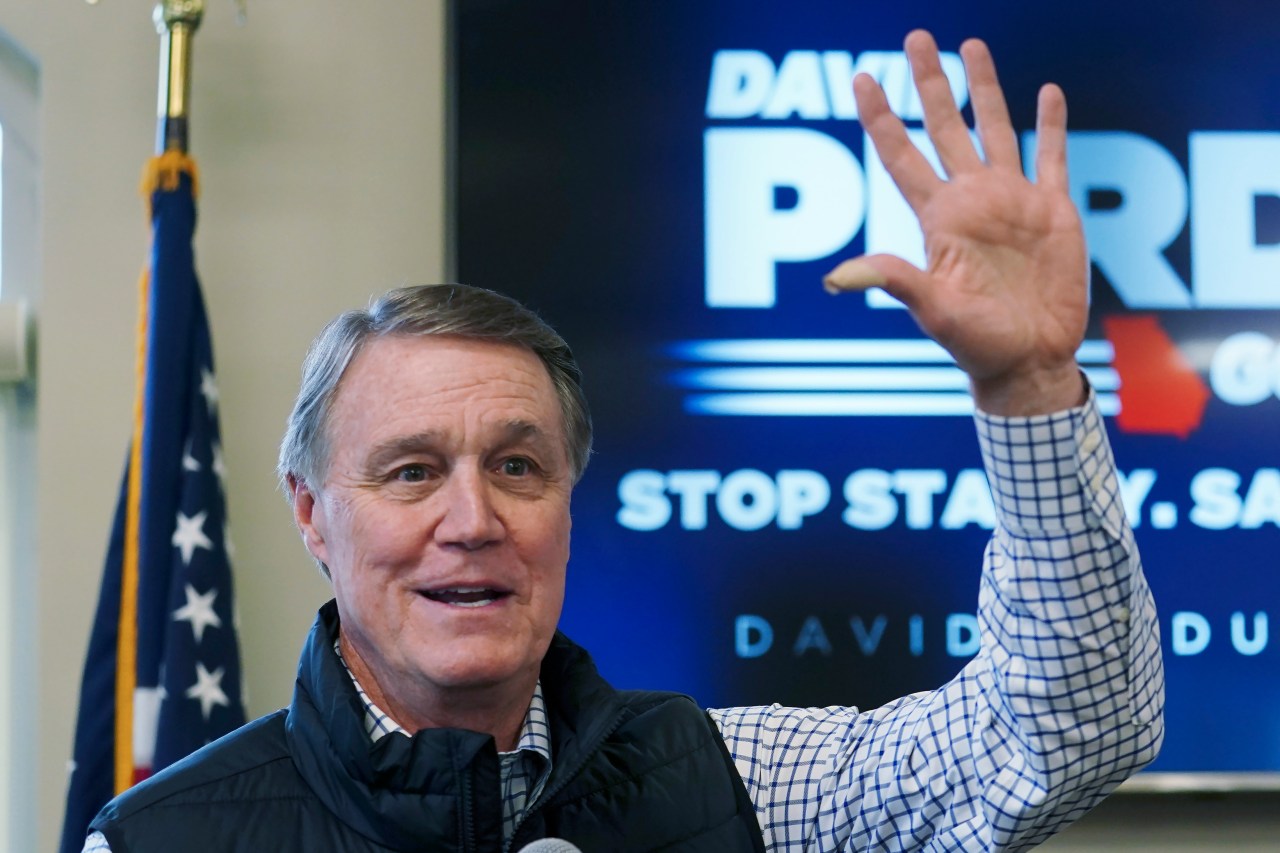 ATLANTA (AP) — Georgia Gov. Brian Kemp and top Republican challenger David Perdue will meet Sunday for the first of three scheduled debates over the next eight days as they and other Republicans try to persuade voters to nominate them for governor.

The debates come as time grows short to persuade the many Georgia voters who will cast ballots ahead of primary election day on May 24. Counties can begin mailing absentee ballots Monday and early in-person voting begins May 2. Perdue skipped runoff debates in late 2020 in his U.S. Senate reelection race, which Perdue lost to Democrat Jon Ossoff.

Perdue is endorsed by former President Donald Trump, who has been focused on defeating Kemp. But Kemp has maintained a lead in fundraising and in the polls thus far as he seeks a second term. Besides Kemp and Perdue, the primary includes Republicans Catherine Davis, Kandiss Taylor and Tom Williams. A runoff would be held June 21 if needed.

Both Kemp and Perdue are telling supporters that they are the best Republican to defeat Democrat Stacey Abrams, unopposed for her party’s nomination, in a narrowly divided Georgia that has rapidly become one the nation’s key swing states. Libertarian Shane Hazel and independent Al Bartell are also on the November ballot.

Perdue says only he can unify Trump lovers who don’t like Kemp with other Republicans and suburban swing voters. He also promises a gradual elimination of the state income tax, giving Buckhead residents a right to vote on seceding from Atlanta and strengthening state police.

But Kemp argues that his 2018 victory proves he is the best Republican to take on Abrams, and touts a gubernatorial record that includes raising teacher and employee pay, cutting taxes and quickly lifting restrictions after Georgia’s brief COVID-19 lockdown.

Atlanta’s WSB-TV will air Sunday’s debate at 7 p.m., followed by a 7 p.m. Thursday debate at WTOC-TV in Savannah aired statewide by eight Gray Television stations and a 7 p.m. debate on May 1 hosted by the Atlanta Press Club and aired by Georgia Public Broadcasting.

Perdue’s entry has dragged Kemp to the right on several issues, with the incumbent voicing support for banning transgender girls from high school sports and completing a 2018 campaign promise to remove the need for gun owners to have state issued permits to carry concealed weapons in public. Even if Kemp wins, the rare serious primary challenge to a sitting governor could leave Kemp weakened.

Trump blames the incumbent for not doing more to try to overturn Democrat Joe Biden’s win in Georgia in 2020. Perdue has sharpened his claims that he and Trump lost because of fraud in recent weeks, now calling the elections “stolen” in his stump speech and accusing Kemp of having “sold out” Georgia voters by refusing to call a special state legislative session before Jan. 6 to investigate or overturn the election.

Kemp was required by state law to certify the results and has repeatedly said any other course would have invited endless litigation. Federal and state election officials and Trump’s own attorney general have said there is no credible evidence the election was tainted. The former president’s allegations of fraud were also roundly rejected by courts, including by judges Trump appointed.