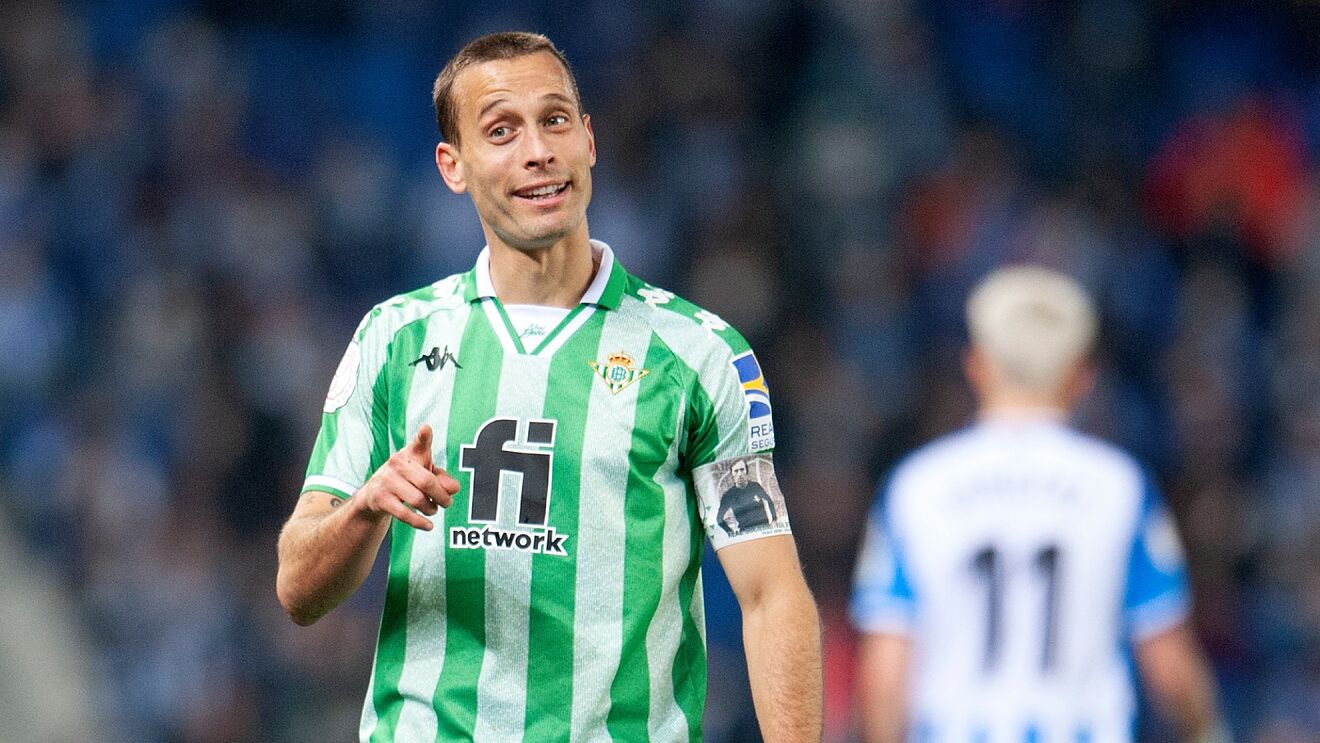 The game will take place at La Cartuja in Seville and the RFEF have confirmed that it will kick-off at 22:00 CEST.

The reason for the late kick-off is understood to be the intense summer heat that’s already descended upon the city of Seville.

It’s a huge game between two of Spain’s biggest clubs.

Betis last won a major title back in 2005, when they beat Osasuna at the Vicente Calderon in Madrid in the Copa.

Valencia’s came a little more recently, in 2019, when they beat Barcelona at the Benito Villamarin in Seville in the Copa.

Based on the league table, however, Betis are favourites.

Los Verdiblancos have the advantage of playing the match in their home city of the Andalusian capital and are fifth in La Liga, just three points behind Atletico Madrid, Sevilla and Barcelona.

Valencia are tenth, 15 points behind Betis.

Imagine this cup final kick off time in the UK. pic.twitter.com/fn7ZOrITxn