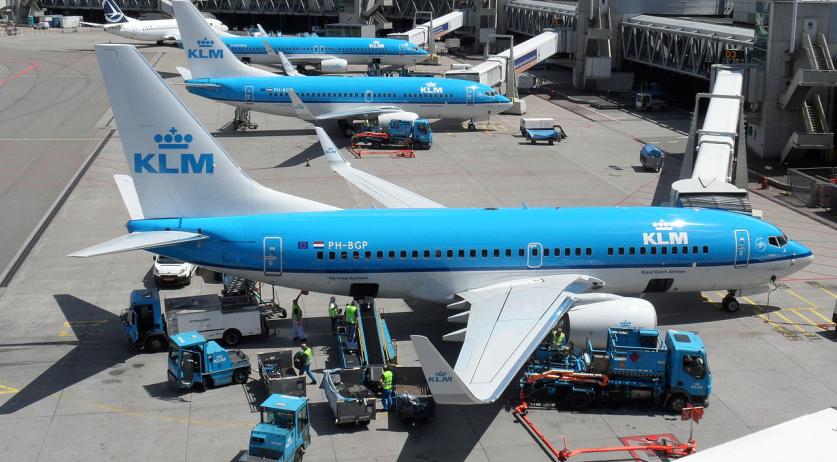 Most of the passengers who have already booked a reservation with Dutch airline KLM for the summer holiday period will not face changes to their travel plans due to staff shortages at Schiphol Airport. Some cancellations will still take place, but this will be “on a limited scale,” the airline said on Thursday.

KLM announced on Thursday that it will comply with restrictions to the the number of travelers allowed to use the airport per day first by limiting new ticket sales. “KLM passengers whose flights are canceled will be offered an acceptable alternative,” the airline stated. “In most cases this will mean a flight on the same day, or as close as possible to the date of the original booking.”

Those affected will be informed as quickly as possible, the airline said. “Passengers do not need to contact KLM for this; They will receive this information automatically from KLM or their travel agent.”

The companies were told they have to reduce capacity by an average of about 13,500 seats per day in July. The airport’s slot coordinator determined that KLM was responsible for 7,000 of the cuts. The airline said its steps would reduce the number of its departing passengers in line with what was needed. It also repeated its call that the airport leadership find a permanent solution to the issues at Schiphol instead of “forcibly restricting travelers.”

Earlier in the day, TUI revealed some of its plans for coping with the troubles at the airport, the second largest in the European Union. The tour operator said flights on its own airline, TUI Fly, will move forward, though they may happen from another airport in the Netherlands. It was still trying to determine the fate of its clients whose holiday packages include trips on other airlines, including KLM and Transavia.

Sunweb said that nearly all clients of its travel brands will be able to go ahead with their trips as planned. It estimated that about 1 percent of its summer season passengers will have to deal with an adjustment to flight times, or changes to their travel dates by one calendar day.

This week, Transavia also announced it will cancel 240 flights out of Schiphol this summer. That will affect about 13,000 passengers, though 70 percent were booked on an alternative option, in some cases utilizing a different airport. The other 4,000 will have to find their own alternatives. The airline has an average of about 55 departures per day at Schiphol Airport.

The changes at Schiphol Airport pushed travel companies to quickly seek other options. All available flight movement slots were subsequently booked at the Rotterdam The Hague Airport, about 60 kilometers further south. Demand for the slots was so high that they could have been filled twice, with some airlines that have never used the airport making bids, a spokesperson told ANP on Thursday.

The final slots were mainly assigned to TUI Fly, with Corendon having already claimed some takeoff and landing positions there. By filling up its roster, the regional airport will not be able to provide further relief to Schiphol Airport until the end of August.