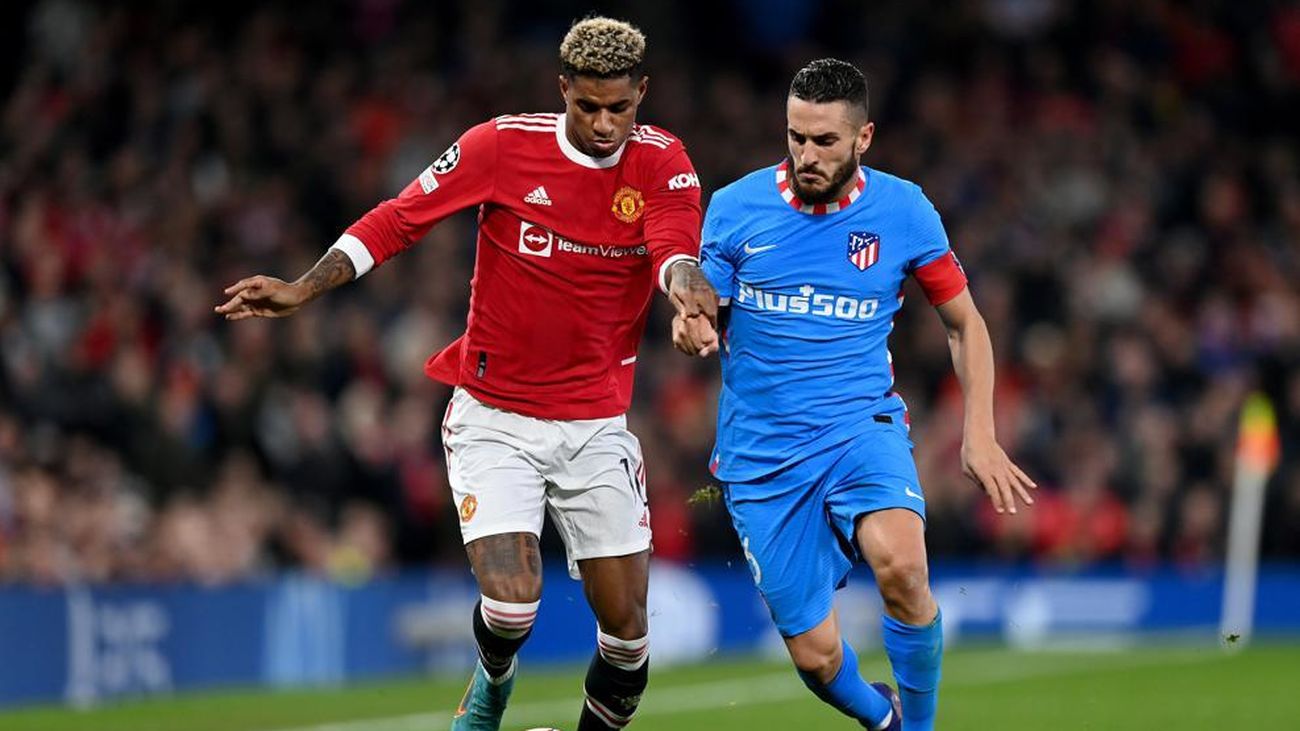 Atletico Madrid captain Koke believes Diego Simeone’s side have nothing to fear against Manchester City in their Champions League quarter final.

Los Rojiblancos sealed their place in the last eight with a 2-1 aggregate win over Premier League giants Manchester United.

Spanish international was firm in his post match comments from Old Trafford, stating how Atletico were ‘superior’ across the two legs, and deserved their place in the next round.

However, after being paired with City in the next round, Simeone’s charges face their biggest test of the campaign so far, but Koke is confident of reaching the semi finals.

“It’s going to be a very intense and beautiful match, it will be the first time we play City in the Champions League”, as per reports from Marca.

“We’ve beaten United before, why can’t we go and beat City?

“We go into it with high morale, we played a great tie in the last 16, and we want to do the same in the quarters, against one of the favourites to win the competition, and the finalist from 2021.

“These games will be decided by details.

“Against United we couldn’t finish the game at the Wanda, despite having a great game, but we did it in Manchester.

“We have the first leg away, we’ll have to play a great game but in the second leg, with our fans, we’re confident we can get through.”

Atletico are set to come up short in their battle to defend the 2021 La Liga title with Simeone’s side focused on securing a Top Four finish in 2022.

Up next for Simeone’s charges is a local derby away at Rayo Vallecano this weekend, before hosting Alaves after the international break, ahead of going to City on April 6.