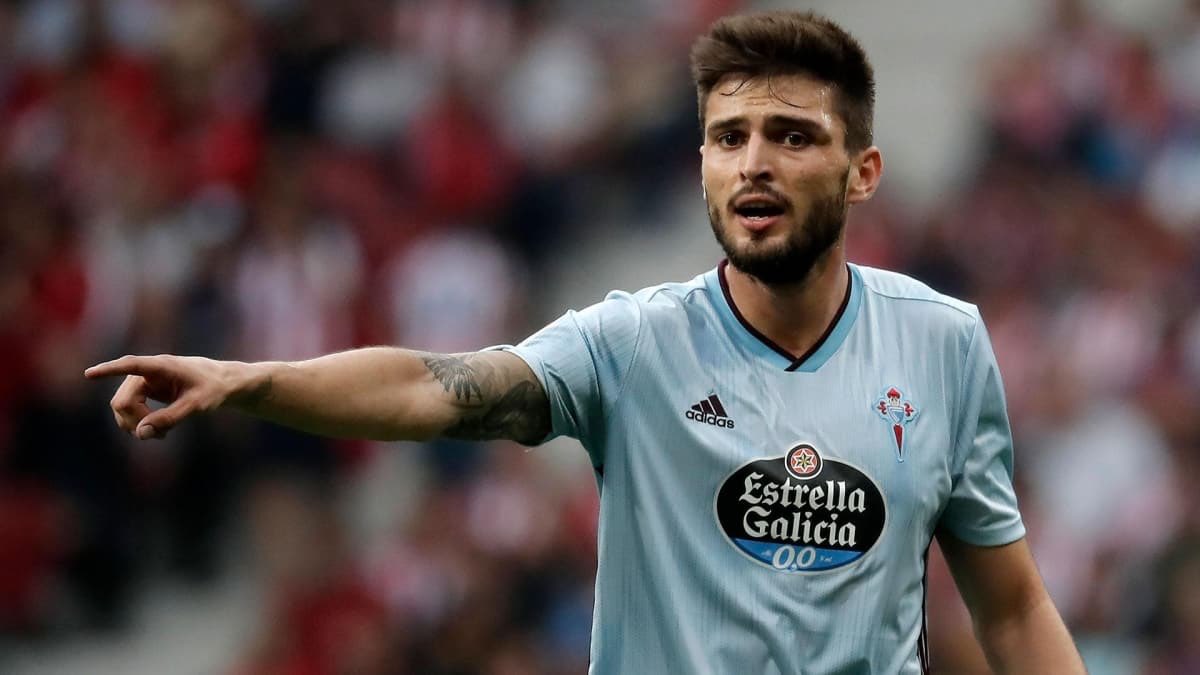 Several clubs in Spain have been active on the first of July, marking as it does the first day of the transfer window.

Celta Vigo continue to remodel their squad under the tutelage of Luis Campos, with Uruguayan forward Gabriel Fernandez continuing on loan at FC Juarez de Mexico. Okay Yokuslu, who finished last season on loan at Getafe, has agreed to mutually terminate his contract with the club.

Getafe have wasted no time in signing a replacement in central midfield by bringing in Jaime Seoane from Huesca. The 25-year-old impressed two seasons ago in La Liga and scored 14 goals in Segunda last season.

Cadiz meanwhile have lost one of their stalwarts in midfield to a potential rival in the relegation fight, as Salvi Sanchez signs a two-year deal with Rayo Vallecano.

Meanwhile Elche have extended the contract of Javier Pastore for a further season, taking his contract to 2023. The Argentine was a bit-part player for the most part, playing just 662 minutes. In the official statement Pastore did however explain that Elche fans were going to see “a completely different player to that of last year.”