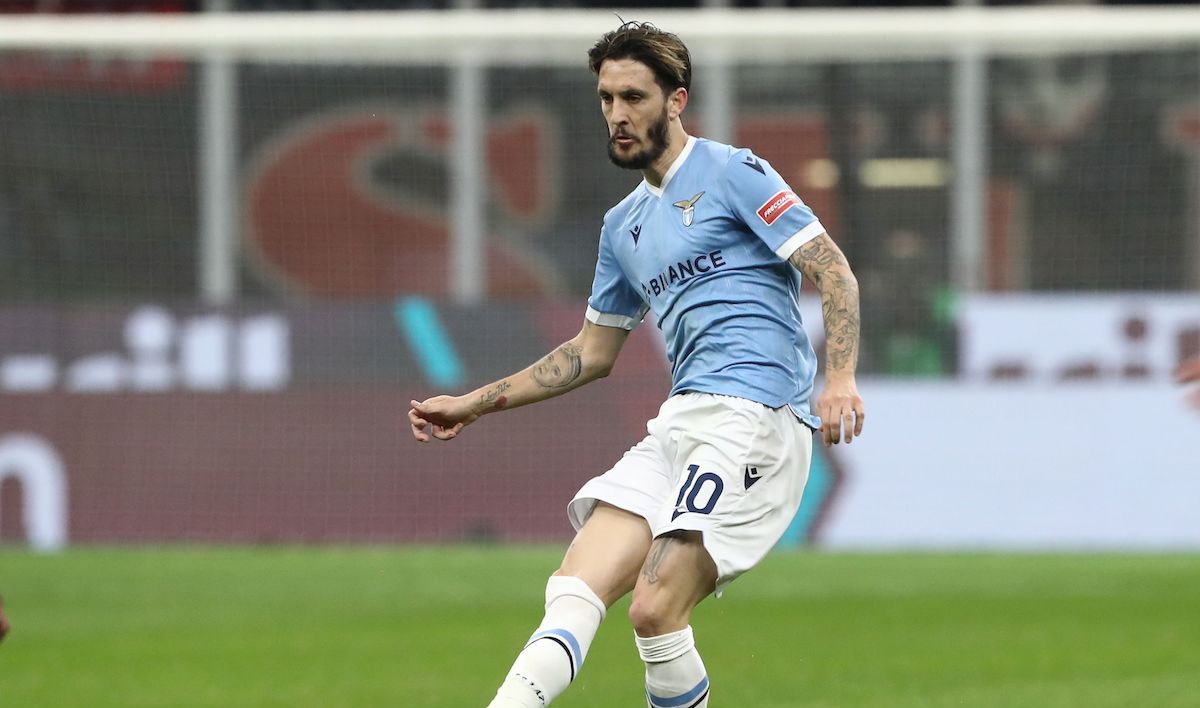 Luis Alberto came through at Sevilla before being whisked away by Liverpool in 2014. Also passing through the ranks of Barcelona, Malaga and Deportivo La Coruna in various forms, it appears the creative midfielder is ready to return to Spanish football after a six-year absence.

According to Gazzetta dello Sport, Lazio are willing to sell Alberto for around €25-30m this summer, despite having three years remaining on his deal. According to the same source, as reported by Estadio Deportivo, Sevilla are leading the race to return him to his home town.

Valencia have also been mentioned as a potential destination, however this seems unlikely given the financial struggles at Mestalla.

Seemingly Monchi has already put in an offer for Alberto of €20m, as per Il Tempo, which is climbing towards the required fee.

Luis Alberto certainly fits the mould of attacking midfielders that Sevilla have recruited in recent seasons, such as Suso, Papu Gomez and Oliver Torres. Only Papu Gomez has really come close to his potential so far though and Alberto represents a more reliable calibre of player than the other two.