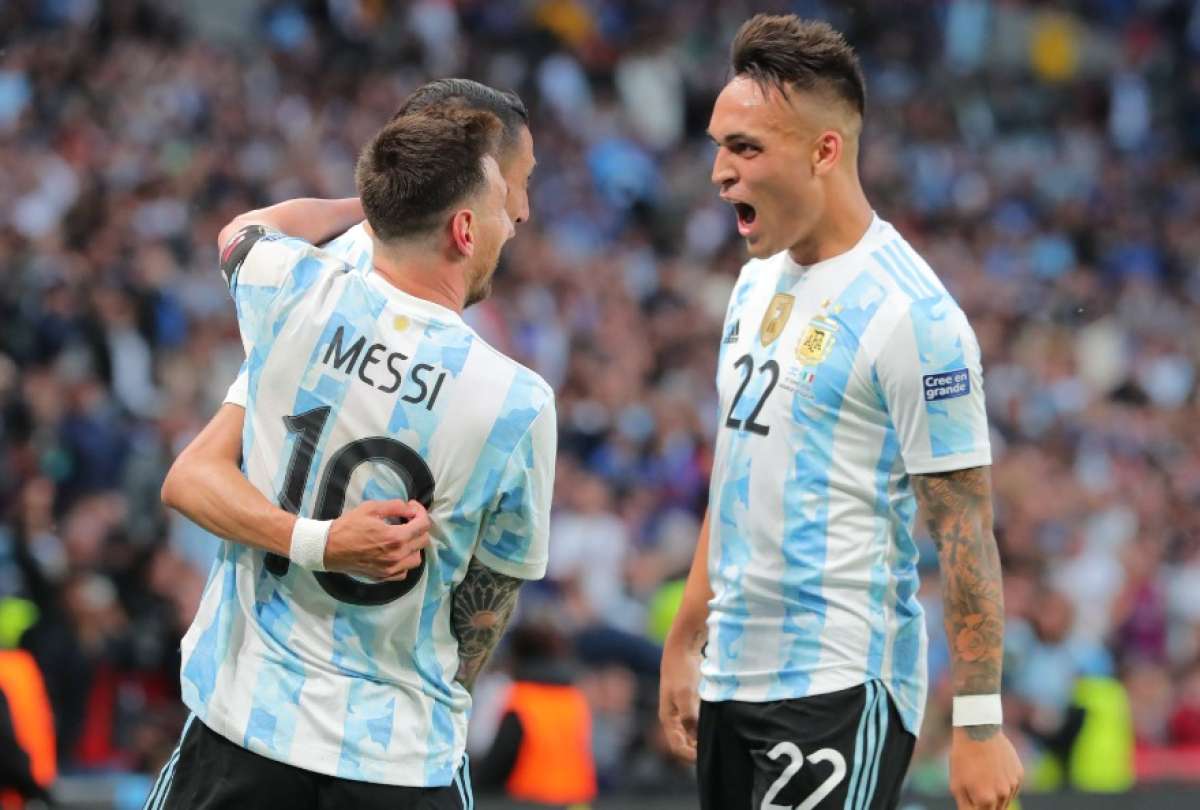 It was a dominant display that served as a warning shot for the rest of Europe – this Argentina team are serious. Many have dismissed South America’s relevance to the modern game when it comes to international football but they will not do that any more.

Because this was a stunning performance from La Albiceleste.

They took the lead in the 28th minute through Lautaro Martinez before doubling their advantage in stoppage time at the end of the first half through Angel di Maria. Paulo Dybala, a late substitute, then put the victory beyond all doubt at the death.

Argentina enjoyed the lion’s share of possession and registered ten shots on target against Italy, a team that impressed so many when they won Euro 2020 at Wembley Stadium last summer.

But Lionel Messi also has history in the English capital. That was where he dazzled as Barcelona beat Manchester United to win the Champions League back in 2011 and he did the same here.

“The second half was spectacular,” Messi said post-match in comments carried by Mundo Albiceleste. “We were able to improve things that we already have, adding things to our game.

“Today was one more demonstration that this group is prepared for anything. We are ready to fight anyone. It is unfortunate that [Italy] did not qualify for the World Cup. It could have easily been a World Cup quarter-final or semi-final. They are a great team.

“When we are together, it is infectious. We get strength. This group, everything we did, was done that way, playing that way every match. Today more than ever. Details can define a match. Luckily, today I felt fine. Tired at times but we feed off each other and we give each other strength that helps us on the pitch.

“It is good to get used to winning. The national team has gone several matches without losing. We must continue on this path and continue to grow. This is what we are looking for.”