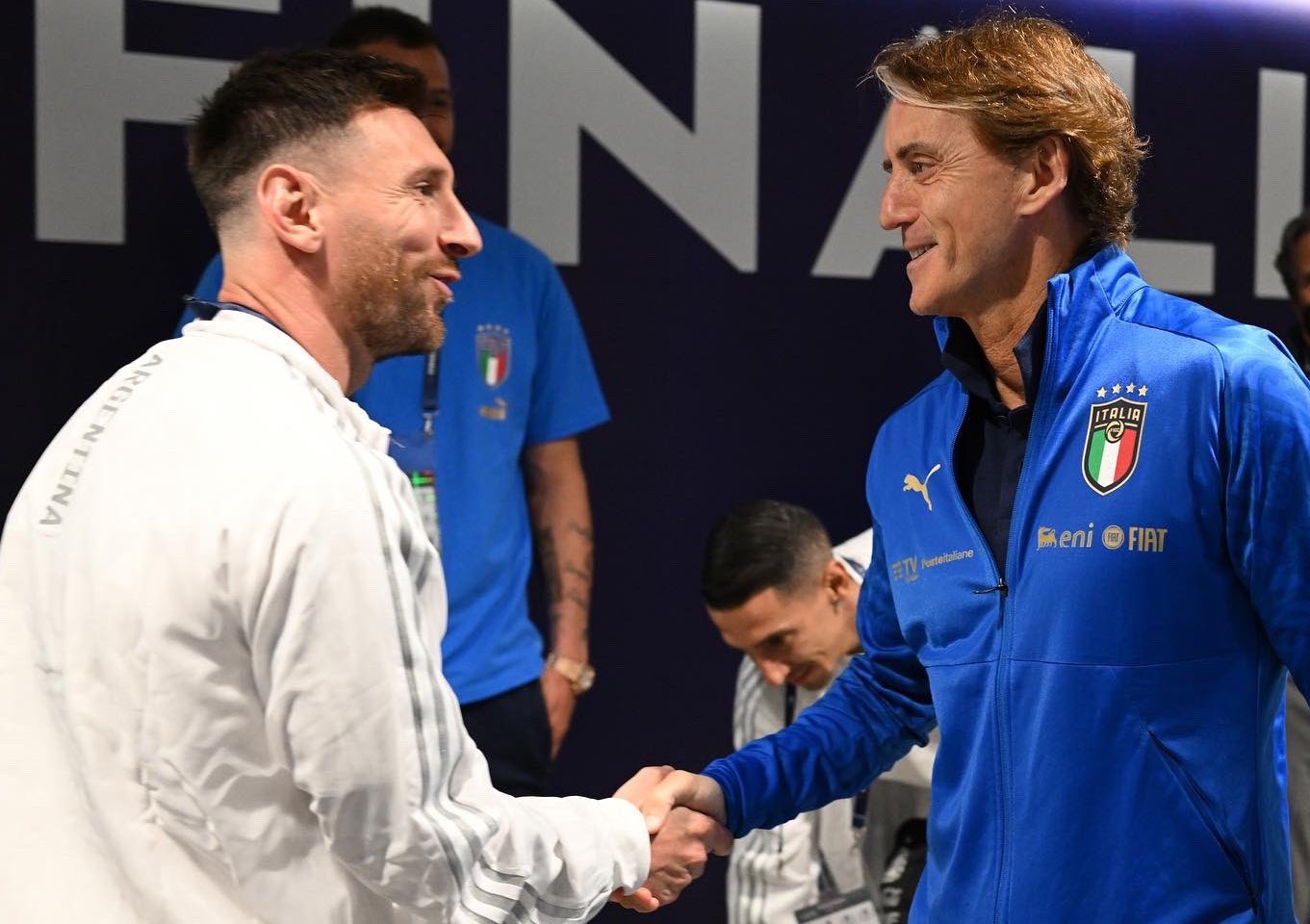 Italy meet Argentina at Wembley Stadium this evening in La Finalissima, a battle between the continental champions of Europe and South America.

Italy qualified courtesy of their triumphant Euro 2020 campaign last summer while Argentina are there due to their similarly successful Copa America campaign at the same time.

Italy are expected to start Gianluigi Donnarumma in goal behind a back four of Giovanni di Lorenzo, Leonardo Bonucci, Giorgio Chiellini and Emerson.

Jorginho is expected to anchor the midfield with Nicolo Barella and Matteo Pessina either side of him. Andrea Belotti will lead the line flanked by Federico Bernardeschi and Lorenzo Insigne.

Argentina are expected to start Emiliano Martinez in goal behind a  back four of Juan Foyth, Cristian Romero, Nicolas Otamendi and Marcos Acuna.

Guido Rodriguez will anchor the midfield with Rodrigo de Paul and Giovani Lo Celso either side of him. Lautaro Martinez will lead the line flanked by Angel di Maria and the one and only Lionel Messi.