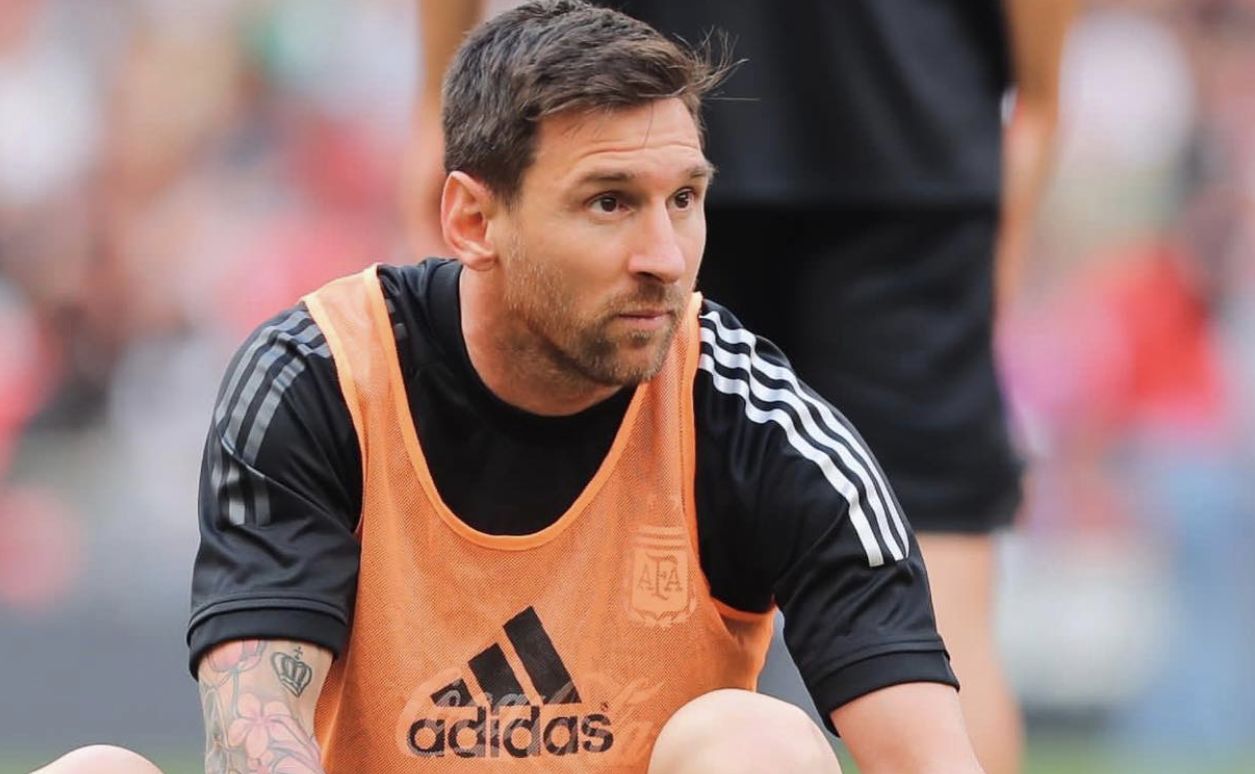 Lionel Messi trained with the Argentine national team at Athletic Club’s San Mames yesterday afternoon ahead of their clash with Italy at Wembley Stadium tomorrow evening.

Italy qualified by virtue of their victory at Euro 2020, when they beat England in the final at Wembley Stadium, while Argentina beat Brazil in the final of the Copa America at the Maracana.

Messi knows San Mames well from his time at Barcelona, and he knows Wembley Stadium well having won the Champions League there with the Catalan club back in 2011 when they beat Manchester United. He will be taking this game seriously.

Because winning the World Cup in Qatar later this year is of the utmost importance to the Paris Saint-Germain player. And games like this, while essentially meaningless, can be good preparation.

A quirk of The Finalissima – both Italy and Argentina became champions of their continents by beating their opponents in their own back yards – Italy defeating England at Wembley Stadium in London and Argentina beating Brazil at the Maracana in Rio de Janeiro. pic.twitter.com/1QA3OrPSxe