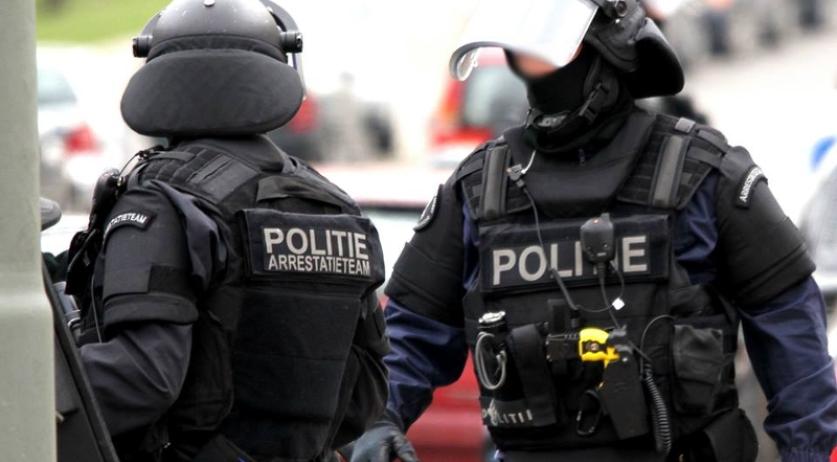 A man died in the hospital on Tuesday after he jumped out of a third-floor window in an attempt to get away from the police. A SWAT team was about to raid the De Heugden flat, 1 Limburg reports.

The man got seriously injured and died in hospital a short time later, the police confirmed to the broadcaster.

A local resident told 1Limburg that about 15 heavily armed cops with bulletproof vests raided the De Heugden apartment at around 3:30 p.m. Helicopters flew over the apartment building.

The police said that the man was a suspect in an ongoing investigation but would not comment further.