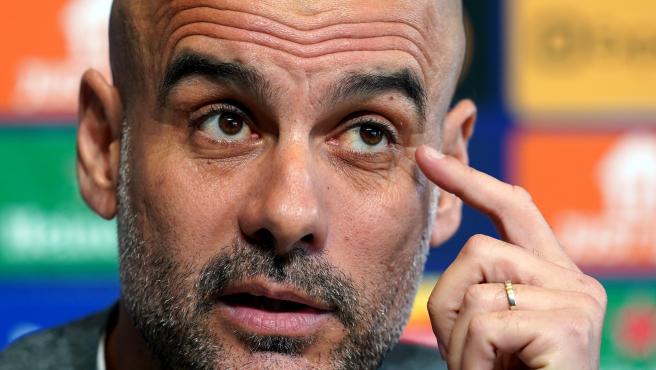 The Premier League side are going to take on Real Madrid in the second leg of their Champions League semi-final. The game will be played at the Santiago Bernabeu on Wednesday evening.

And they’re not going to have everything their way. The foreign expedition got off to a bad start with the news that The Four Seasons Hotel is booked out according to Diario AS.

That’s where Pep Guardiola and his players stayed before facing and beating Atletico Madrid in the quarter-final of the competition. City will have to stay in The Ritz instead.

On the pitch, at least, City go into the game with a slight advantage. They’re a goal up after winning the first leg at the Etihad Stadium last Tuesday 4-3 thanks to goals from Kevin de Bruyne, Gabriel Jesus, Phil Foden and Bernardo Silva.

City arrive in the Spanish capital off the back of an impressive 4-0 thrashing of Leeds United at the weekend. Madrid won by the same scoreline against Espanyol to lift their 35th La Liga title.

It’ll be an intense battle between two of the best sides in Europe.