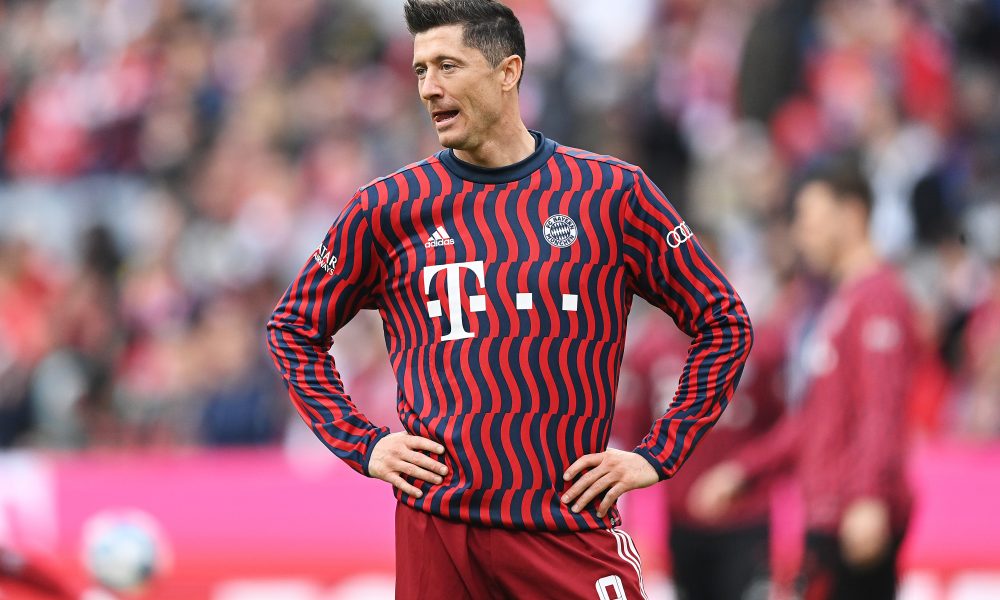 Barcelona sporting director Mateu Alemany has confirmed the club are not in transfer talks with Robert Lewandowski.

La Blaugrana have been linked with a string of attacking targets in recent weeks with the club board prepared to back Xavi in the summer transfer market.

Lewandowski has been tipped for a move away from the Allianz Arena ahead of next season, despite Bayern Munich rejecting the claims, as he enters the final year of his contract in Bavaria.

However, Alemany offered a frank response when asked about Barcelona’s potential interest in the former Borussia Dortmund striker, in the coming months.

“We don’t talk about meetings, nor do I like to discuss negotiation processes”, as per reports from Diario AS.

“The only thing I can say is that a meeting (with Jorge Mendes or Lewandowski) did not take place.”

Alongside potential transfer options, Alemany confirmed the club are making strong progress on renewals in their current squad.

Defensive lynchpin Ronald Araujo committed his own future to the Catalan giants last week with incoming talks planned for Ousmane Dembele and Gavi this month.

“Both of them have shown their will to continue.

“However, we have limits and we have to be strict on salary issues.

“Everyone knows how FFP impacts us is. We have to adapt to reality and sometimes is not easy.”