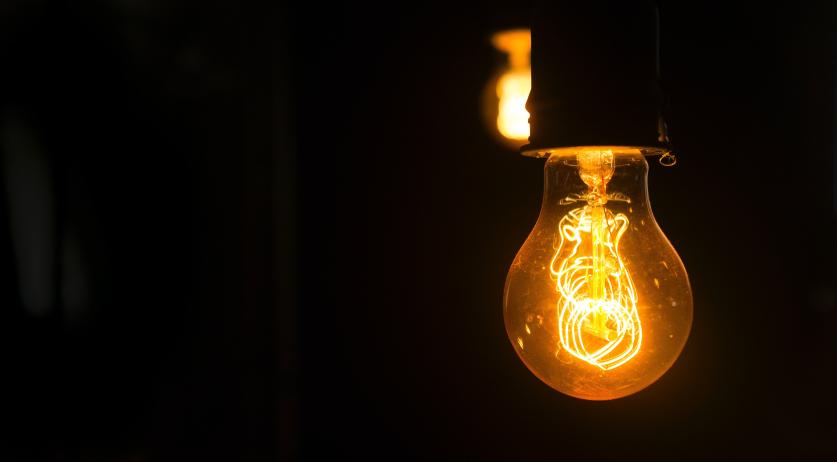 The high inflation is now also affecting middle-income households in the Netherlands as more and more families struggle to pay their energy bills, buy food, and refuel their cars without dipping into their savings.

Central planning office CPB reported on Thursday that 1.2 million households would face financial problems if the energy- and fuel prices stay this high or increase even further. That is about 15 percent of all Dutch households. About a quarter of households don’t have enough savings to get them through more than three months with extra costs, the CPB said.

In May, prices were five times higher than in early 2021. So we are somewhere in between the two CPB scenarios right now.

And that is showing. Energy companies warn that more and more of their customers are paying bills late or not at all.

Budget institute Nibud called it “very possible” that 2.5 million households “will struggle with the high energy bill in the coming time,” BNR reports. Up to 40 percent of families struggle to make ends meet, Nibud director Arjan Vliegenthart said to the broadcaster. “Some people use their savings or cut back even further on groceries and energy, for example. Others can’t cough up the money at all and get into payment problems.”

Low-income households have struggled with the increasing prices from the start, prompting the government to step in and offer some compensation for the high energy bills. But more and more households from the middle-class are now also struggling to get through the month, RTL Nieuws reports after surveying over 3,000 Netherlands residents.

Most respondents who earn up to 2.5 times the average reported that their housing costs and energy bills have increased. They also mentioned higher food prices. Some are facing difficult choices. “Swimming lessons and sports clubs have been canceled,” one respondent said. People have also canceled or postponed family visits due to the petrol prices or are skimping on healthcare costs.