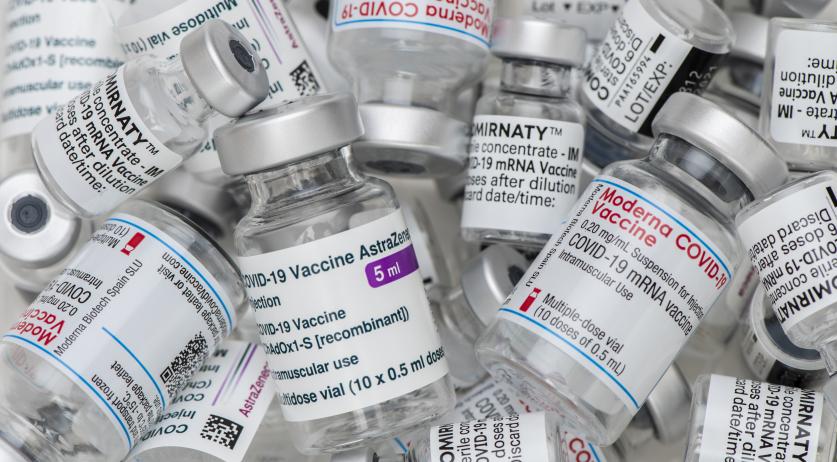 The Netherlands is stuck with a massive surplus of coronavirus vaccines. This week, 3.5 million doses will expire, about half of which will end up in the trash, AD reports.

After the run on vaccines in 2020, the race has now turned into finding somewhere to donate the massive surplus before it expires. But Western countries are struggling to find places that still need vaccines, as most other countries already managed to acquire their own.

The Netherlands has over 11 million unused doses of coronavirus vaccines, according to the newspaper. At least 3.5 million shots will expire in stages from this week. The vaccines have a freezer life of only nine months.

After lobbying through local embassies, the Netherlands can donate 1.7 million doses to Nicaragua and Vietnam. The other 1.8 million doses will likely be destroyed. “It now concerns AstraZeneca vaccines, which mainly expire at the end of May and a small part at the end of June,” a spokesperson for the Ministry of Public Health confirmed to AD.

If the Netherlands is already struggling to donate vaccines, it seems likely that doing so in the future will only get more difficult. The government spent tens of millions of euros of taxpayers’ money on these 11 million redundant vaccines.