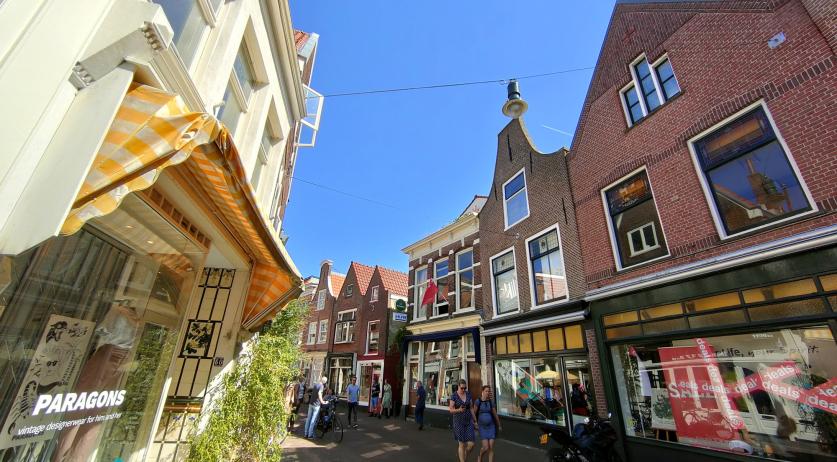 The number of shops increased in 2021 for the first time in ten years, reports Statistics Netherlands (CBS). As of January 1 this year, CBS counted about 83,800 store locations, 655 more than at the beginning of 2021. The number of stores selling food rose in particular. The number of bookstores fell the most.

Clothing stores make up the largest group of all stores. About one in six stores sell clothing. Household goods stores and supermarkets both account for eight percent of the store base.