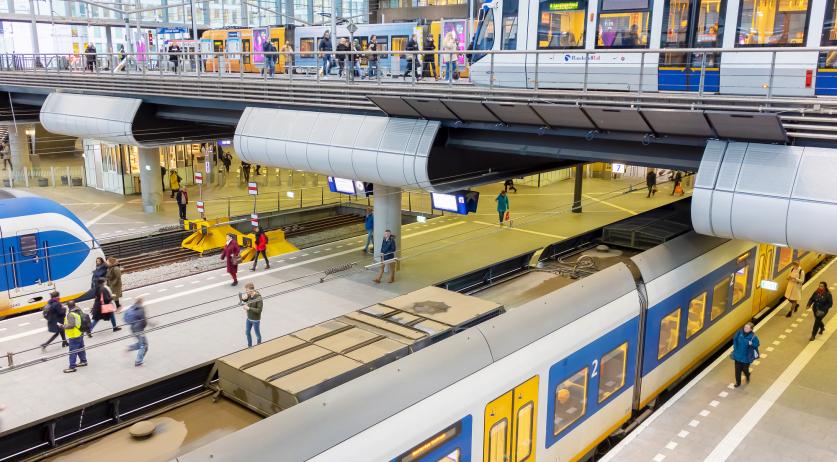 Fewer trains may run after the summer due to staff shortages at the NS, State Secretary Vivianne Heijnen (Infrastructure) reported to the Tweede Kamer. The carrier is struggling with persistent shortages, partly due to higher than usual absenteeism due to illness.

A final decision can only be made towards the autumn, when the NS will have more insight into the vacancies and absenteeism figures. The NS expects that the shortage will remain “perceptible” for longer.

Heijnen does not find this “obviously an attractive prospect for the traveler, nor for the staff of the NS.” But she emphasizes that the tight labor market also applies to other sectors. She also writes that the NS has promised to limit the problems for travelers as much as possible.

By mid-June, fewer trains will be running on certain routes, such as on the line between Arnhem, Schiphol and Rotterdam. Furthermore, some trains are shortened so that only one instead of two main conductors is needed.