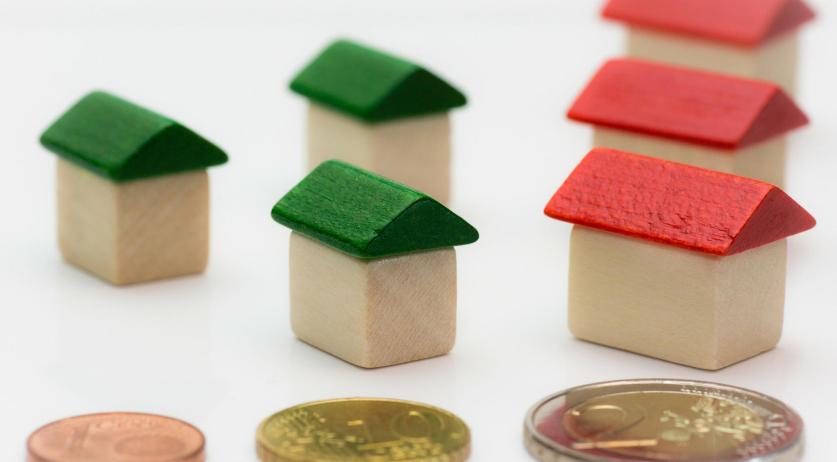 Lending companies have increased their mortgage rates substantially due to the turmoil in the financial markets. Almost all of the forty financiers in the Netherlands have recently introduced a significant rate increase. On Friday, the day when most interest rate changes are implemented, as many as 25 providers raised mortgage rates at the same time. According to mortgage advisor De Hypotheek, this has not happened since they started monitoring rates in 2016.

Several lenders have even adjusted their rates twice this week. The major banks, SNS, ING and ABN AMRO, will also increase their rates on Friday. Several providers, including Rabobank and ING, have already announced significant increases for next week.

Since the record low of 1.42 percent in September 2021, the mortgage interest rate has risen 2.3 percentage points to an average of 3.72 percent over all common fixed-rate periods. On longer fixed-interest periods of twenty and thirty years, and without the National Mortgage Guarantee (NHG), many individual mortgage interest rates already exceed 4 percent.

Due to the increased mortgage interest rates, home buyers, refinancing companies and renovators are again opting for a ten-year fixed-interest period than has been the case in recent years. In addition, the mortgage advisor also notices that the higher interest rate makes an interest-only mortgage less attractive for first-time buyers.