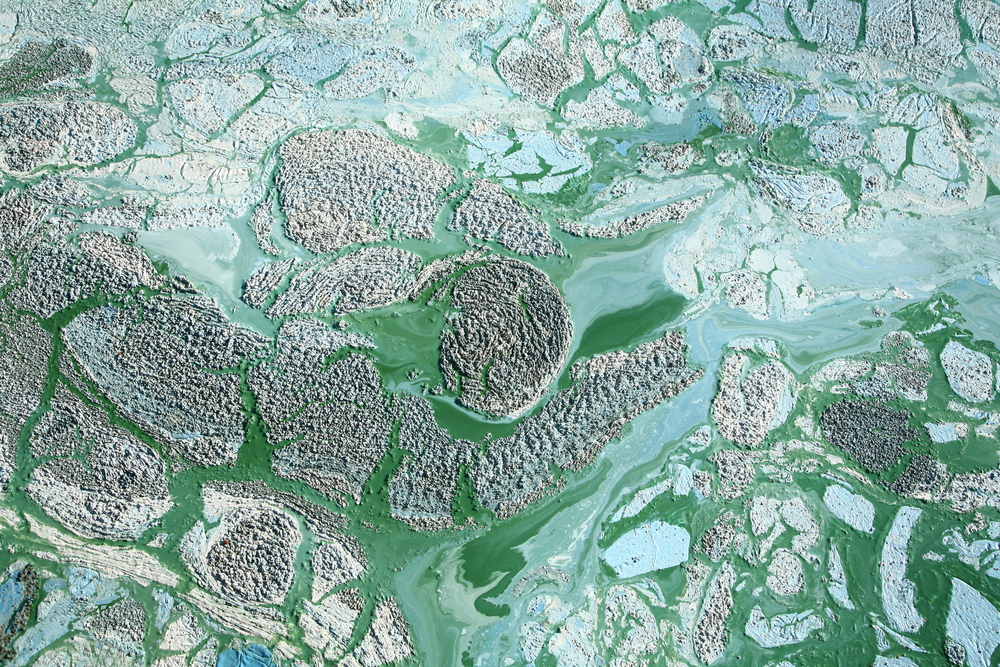 MPs will debate the government’s strategy to deal with nitrogen-based pollution on Thursday, just a day after some 40,000 farmers took part in a protest against closure plans.

The government aims to cut nitrogen emissions by 50% by 2030 and ministers say some farms close to nature reserves will have to close to achieve this.

Nature and nitrogen minister Christianne van der Wal presented her strategy two weeks ago, but has been subject to a barrage of criticism since then, including from within the coalition. The VVD party congress called for a change of heart, and the CDA and ChristenUnie, both coalition parties, have also called for a rethink on some policies.

So far Van der Wal has remained firm, stating that it is up to the cabinet to define the targets and that the methods of achieving them still have to be finalised.

The government is bound by a Council of State judgment in 2019 to reduce nitrogen pollution in order to comply with European rules to protect vulnerable habitats known as Natura 200 areas.

The ruling has led to a backlog in house building and infrastructure projects because it requires the government to come up with new environmental regulations for building permits.

What’s all the fuss about nitrogen in the Netherlands?

Van der Wal’s plan gives the 12 provinces a year to come up with measures to meet specific local targets by 2030, varying from 12% to 70% in the most vulnerable regions. She has said the proposals were designed to be ‘guidelines’ rather than ‘directives’, but the target of cutting nitrogen oxide levels by 50% in less than seven years was non-negotiable.

‘It means that for some of our farmers, they will not be able to continue with their business as they have done,’ she said at the presentation earlier this month.

The debate is set to continue well into the evening, political commentators say.