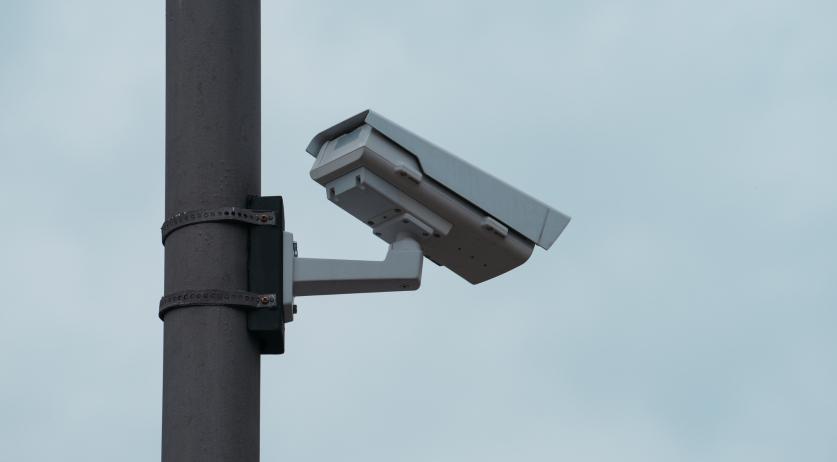 A majority of the Tweede Kamer wants to get rid of Chinese security cameras that are installed on government buildings and at the police as soon as possible due to espionage concerns. The Cabinet first wants to investigate whether the concerns are valid. But parliament doesn’t want to wait, RTL Nieuws reports.

The cameras involved are by brands Hikvision and Dahua. At least 50 municipalities use the cameras, including The Hague and Amsterdam. NOS recently reported that over 130 of these cameras were installed in The Hague, including one at the entrance of the Ministry of Foreign Affairs. The police recently bought 700 Dahua cameras.

“If it is up to us, we’ll get that rubbish off the wall as soon as possible,” VVD parliamentarian Queeny Rajkowski said to RTL. “It is very undesirable. We must stop being naive. China is a country that would like to spy. And what do we do? We hang their cameras here.”

The D66 agrees. “When governments use cameras from countries with an offensive cyber program, it entails enormous risks,” MP Lisa van Ginneken said. “The AIVD has warned about this before. Espionage and sabotage can’t be ruled out.”

PvdA MP Barbara Karthmann called it “worrying” that the cameras were installed at all. PVV MP Gidi Markuszower told RTL that the “Chinese snoopers should get out of our kitchen.” “As far as I’m concerned, today or else tomorrow.”