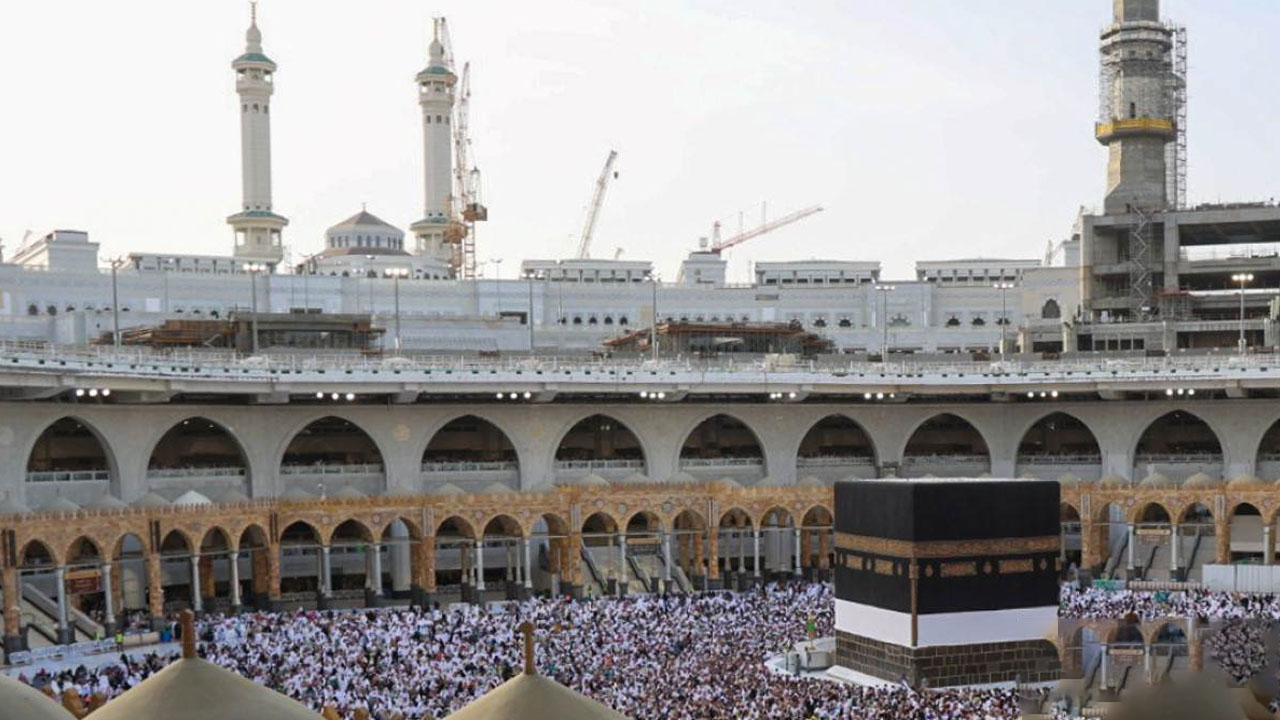 Despite repeated assurances from the National Hajj Commission of Nigeria (NAHCON) that no eligible pilgrim would be stranded, the hope of some 4,000 faithful may has been dashed.

The Saudi authorities had granted Nigeria an extension of the landing permit on two occasions to enable trapped contingents to make the spiritual trip. Yet, thousands of pilgrims, tour operators and those that enrol through the Hajj Serving Scheme (HSS) could not make it.

While the commission still insists that 4,000 intending pilgrims were left behind owing to a series of challenges, data from the hajj flight control room, however, indicated that 31,209 of the 43,003 allocated slots were airlifted.

In Kano, for instance, 735 registered pilgrims missed the 2022 hajj in addition to officials who could not travel.

Executive Secretary of the state’s Pilgrims Welfare Board, Muhammad Abba Danbatta, yesterday, told The Guardian that NAHCON “failed to honour a rescue mission arrangement for the past two days.”

He claimed, yesterday, that an AZMAN aircraft with a 400-passenger capacity departed Kano with only 250 Nigerians, leaving behind 735 pilgrims and officials.

He said: “As I am speaking to you now, all the 735 intending pilgrims are at the Malam Aminu Kano International Airport (MAKIA) and hajj camp stranded. NAHCON had promised to deploy FlyNas airline with big passengers’ capacity since two days ago to save the situation, but we are yet to see that happening.”

Reacting, spokesperson for NAHCON, Fatima Usara, attributed the problems to failure of airlines to adhere to agreement and visa hiccups.

“Some of the most serious reasons responsible for the country’s challenges revolve around aviation inconsistencies, failure to follow itineraries that led to 25 flight cancellations, slow visa processing due to insufficiency of funds in some tour operators’ wallets to enable spontaneous visa processing and some noticeable anomalies in selecting eligible pilgrims to perform the hajj, thereby slowing down the process,” she observed.